An Homage to Valencia’s Plaza Redonda 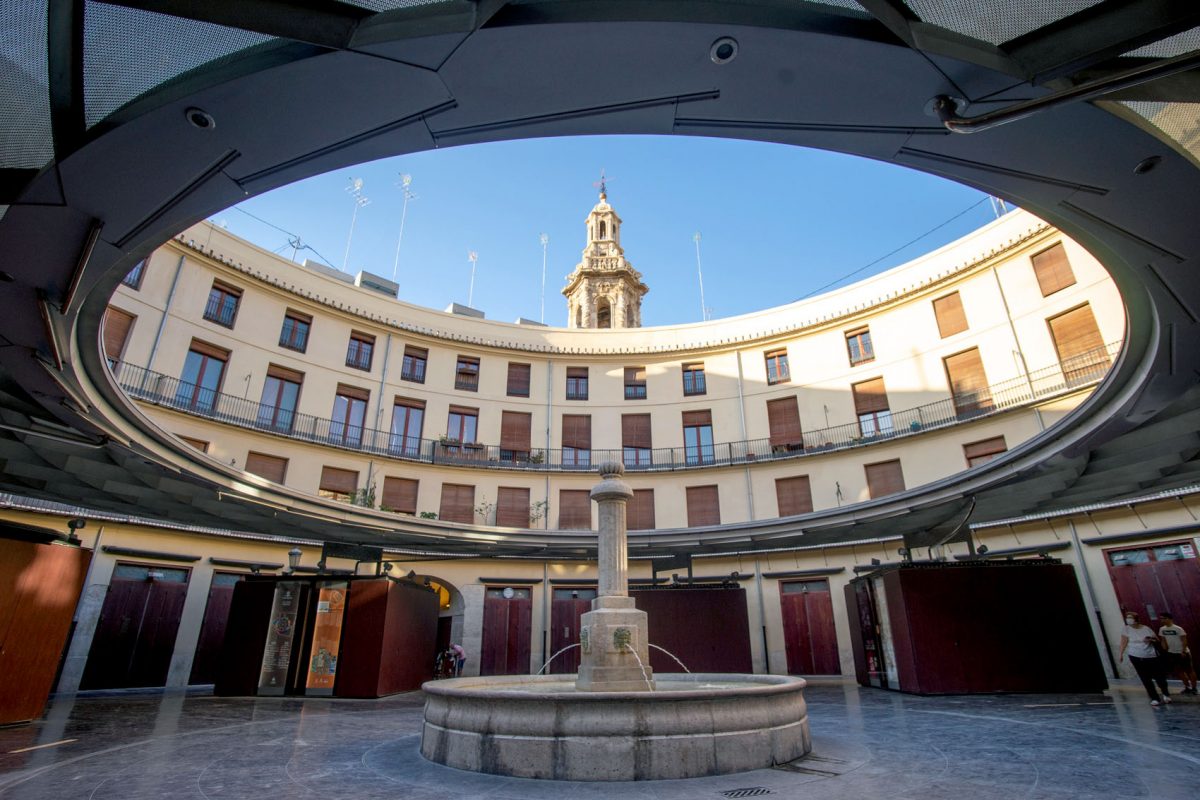 An Homage to Valencia’s Plaza Redonda

As soon as the lockdown began, I set out to photograph Valencia. I’d never seen the streets so devoid of people, and I may not have the opportunity to take pictures of an empty city ever again. One of the first spots I visited was the Plaza Redonda.

A Tourism Magnet, in the Center of the City

Although we really love the shape and style of Plaza Redonda, we always try and avoid it. Found between the Plaza de la Reina and the Mercado Central, it’s smack in the middle of the most heavy touristic zone in Valencia. So the atmosphere is unfortunately loud and annoying. That’s a shame, because the bars and restaurants which line the perimeter aren’t bad! This should be an awesome place to hang out.

Now, however, with tourism brought nearly to a standstill, we pass through Plaza Redonda every chance we get. Often, we’ll stop for a coffee on our way to the Mercado Central, or a beer on the way back. We’ll sit in the shade and enjoy the breeze which seems to be always circulating, along with other locals who seem to be overjoyed to rediscover this plaza.

We’ve written about the Plaza Redonda before, in a lot more detail. Within the plaza, you’ll find signs which describe the history, and demonstrate how it’s changed over the years. Besides the restaurants and bars, you’ll find some souvenir stores but the majority of the stands focus on lace and embroidery handicrafts. On Saturdays, you might run into a small group of older Spanish ladies, setting up a table to work on their lace textiles. 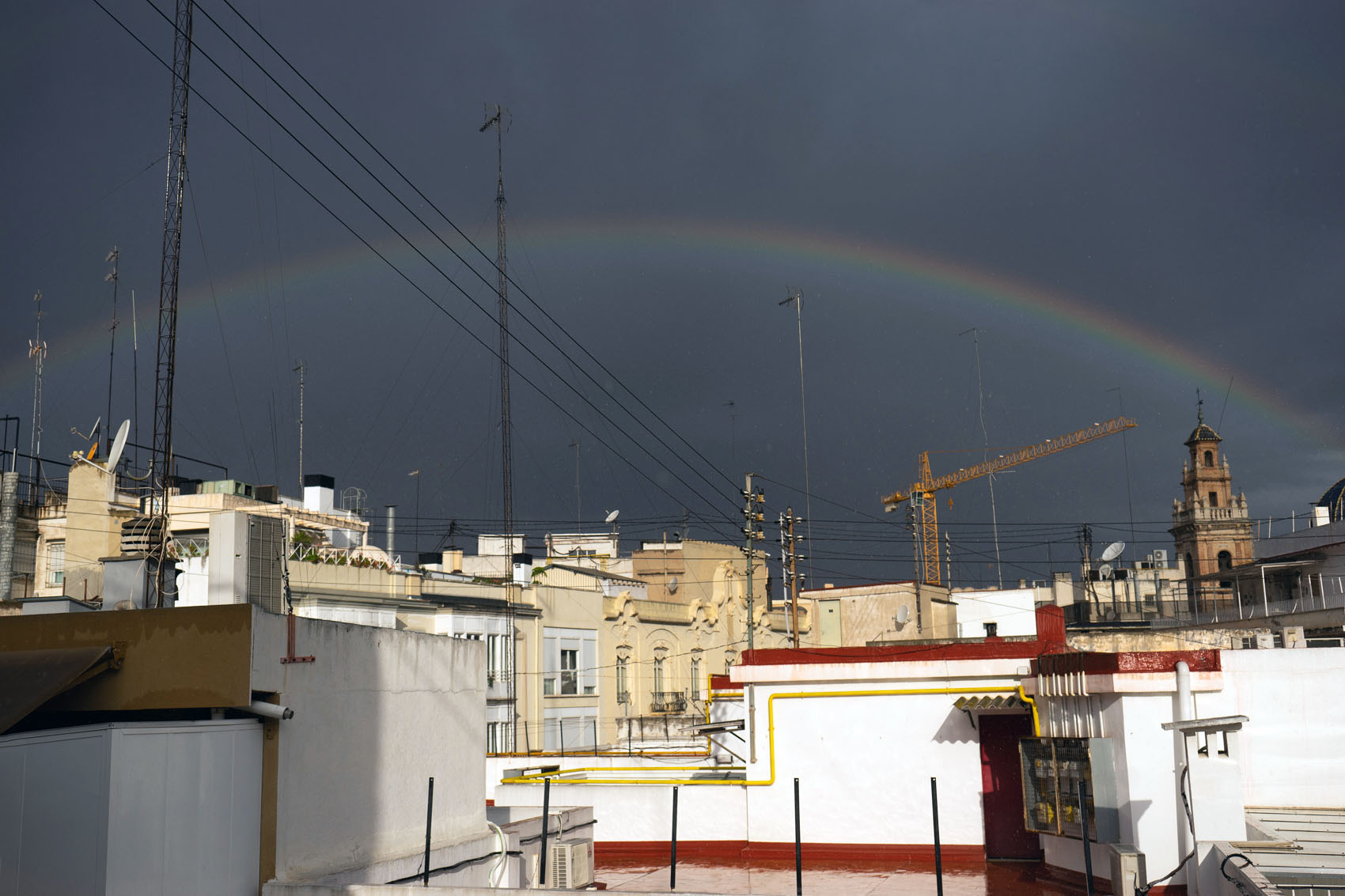 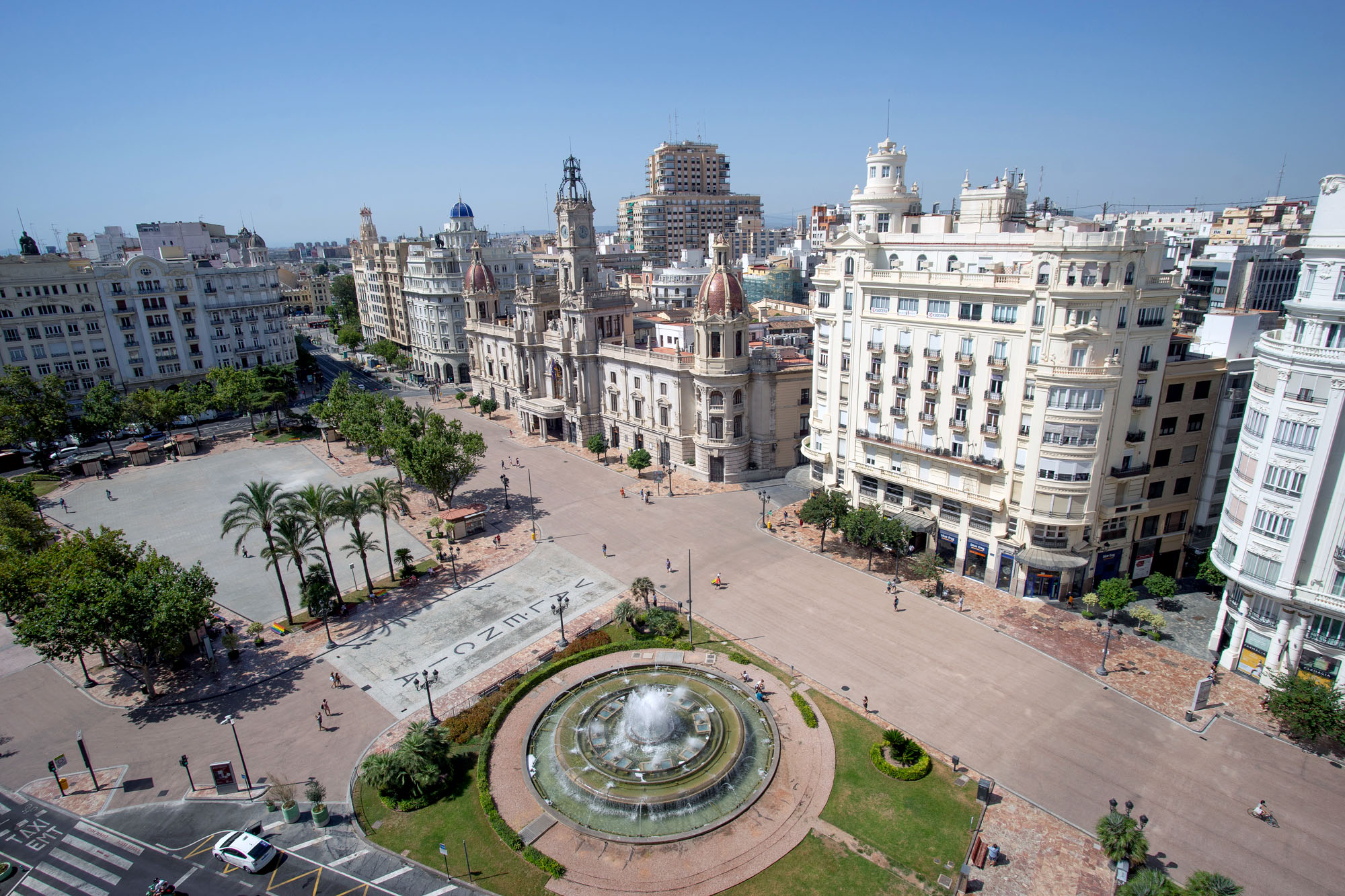 The New Normal After Valencia’s Lockdown

So… Now We Know What a Desplantà Looks Like