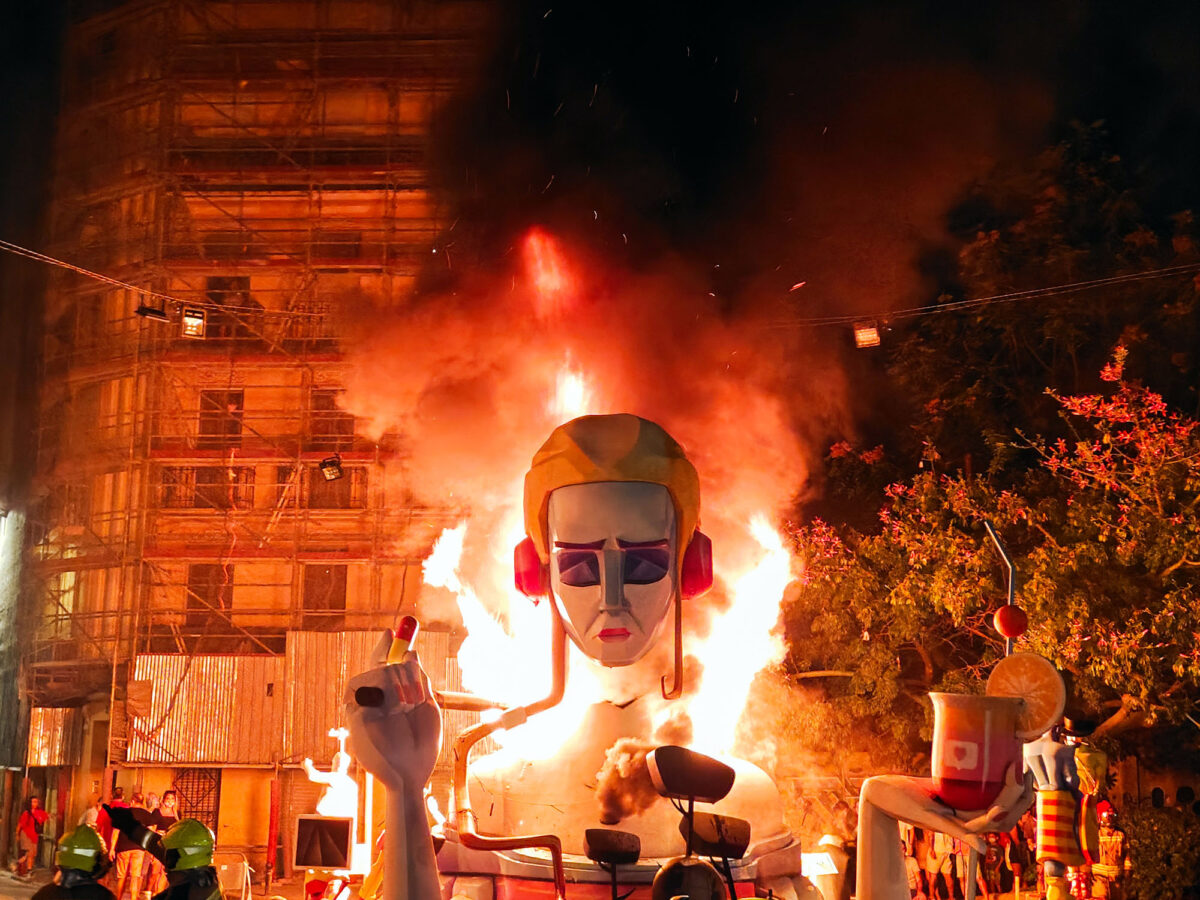 Fallas 2021 came to an end on Sunday, September 5th — the strangest Fallas which we and many others had ever experienced. Set in the autumn instead of the spring, devoid of mascletàs at the Plaza del Ayuntamiento, and marked by falleras wearing masks. But despite all the challenges and changes, the festival was a success — exactly the kind of celebration this city needed. But now it’s time for the Fallas to be burned, we want to see them going up in smoke.

We were less exhausted than during regular Fallas, because of the curfew. Everything had to be wrapped up by 1am each night, so we were able to actually sleep, without the usual all-night parties that rage during the festival. Also, it was far less crowded, giving us the opportunity to see five cremàs, during which they burn the figures. That’s unheard of — most years, we’re lucky to see two.

Apparently, we’re not the only ones appreciated the modified schedules — we’ve heard that they’re thinking about adopting them for even regular Fallas, so that everything starts and ends a little earlier. I think we can all agree that when the fireworks of the Nit de Foc begin at 1:30am, and then the city is awoken for the final day of Fallas by a despertà at 8am, that’s not enough time for rest. It’s incredible news that they’re considering adjusting some things, because Fallas places so much weight on tradition.

However one potential change we don’t agree with, is the rumor that the daily mascletà at the Ayuntamiento could be moved to outlying neighborhoods. Don’t get me wrong, the mascletàs this year weren’t bad, but they’ll never be as strong and jaw-dropping as this one, which we consider to be BEST MASCLETÀ EVER! And the Ayuntamiento, right in the center of the city, is the most emblematic place to celebrate these.

Anyway, we’ll know soon what changes are put into place, because the next Fallas is just six months away! For now, we’ll return our attention back to the cremà of 2021, during which we saw two fallas infantiles and three main figures burn. Check out the videos and pictures below!

All the Fallas Figures Going Up in Smoke 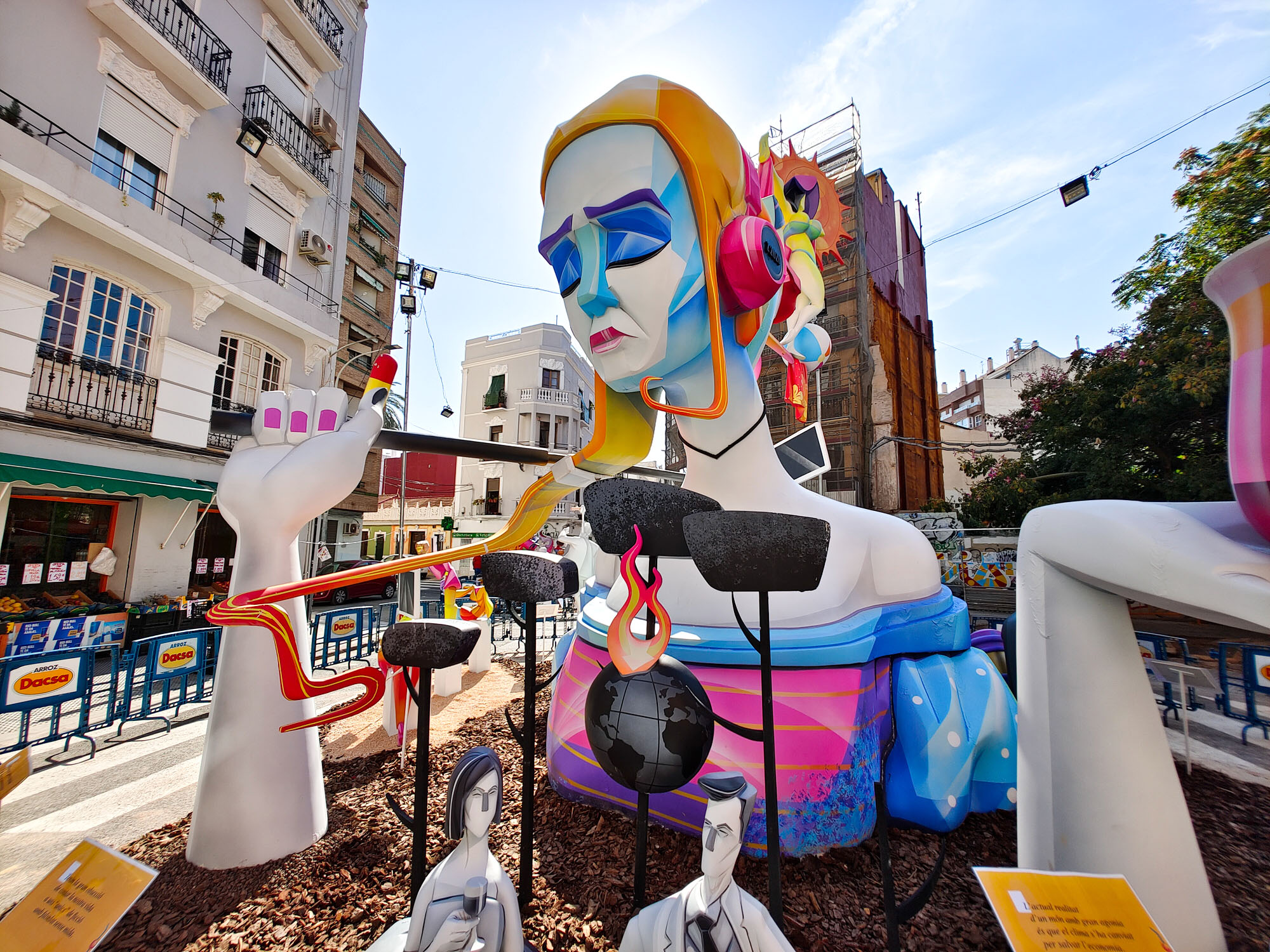 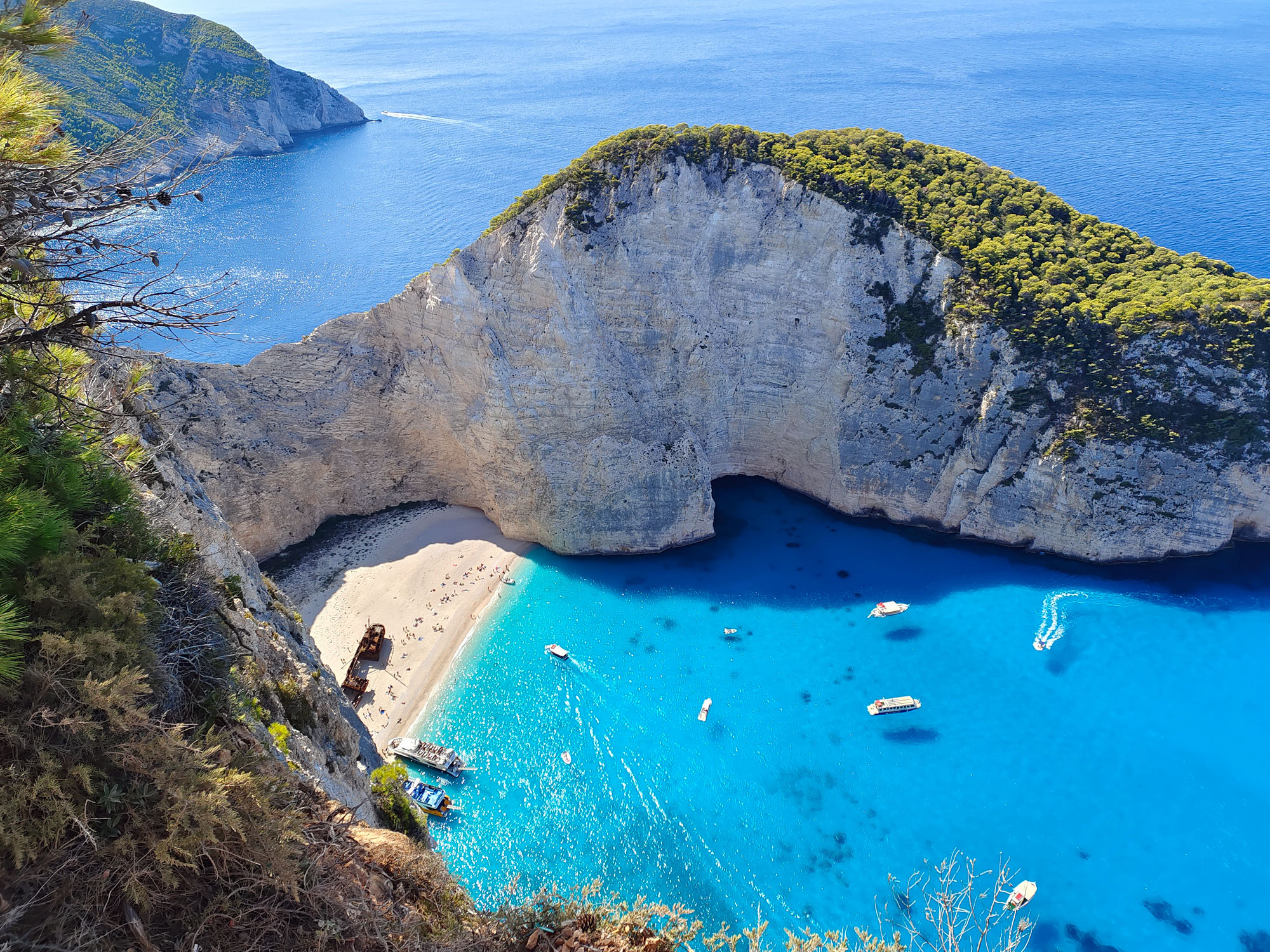 A Mini-Workation for Seven Days in Zakynthos, Greece