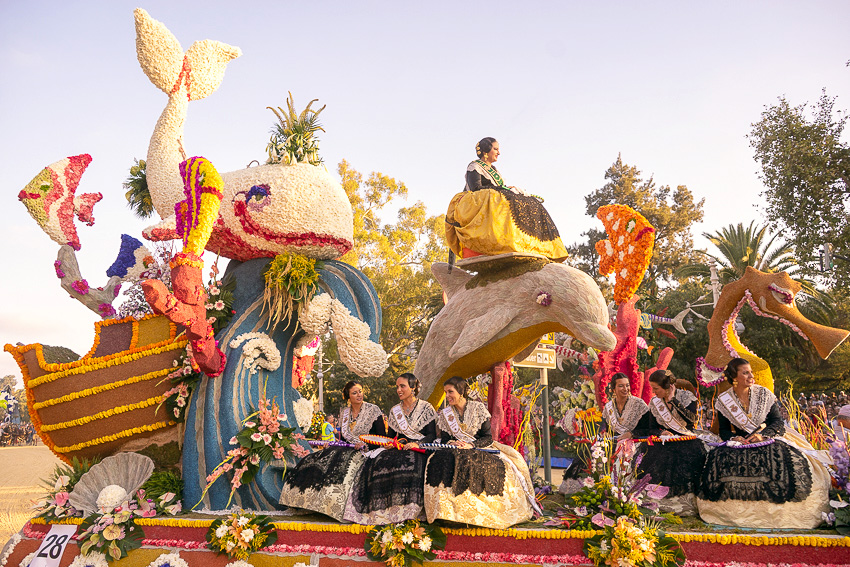 The Batalla de Flores it not an event for those allergic to pollen, because you’ll walking home covered in it. The “Flower Battle” marks the conclusion of the month-long Gran Fira de Valencia (formerly known as the Feria de Julio). This is the third time I’ve gone to see it; once the event gets going, it’s a lot of fun, but the build-up is excruciating.

As photographer I always pick the spot where I can make the most of the setting sun, resulting in photos bathed in warm light. But that also means baking, as though I were in an oven; it’s exhausting but well worth the pain for the pictures. The first act of the Batalla de Flores consists of different commissions showing off their floats, which have been decorated with flowers. Some are truly hideous, but others are breathtaking. This year, one of the floats was decorated as an underwater world, while another was crowned with a giant giraffe. But the most outrageous had its Fallera sitting high upon a lifted viewpoint. 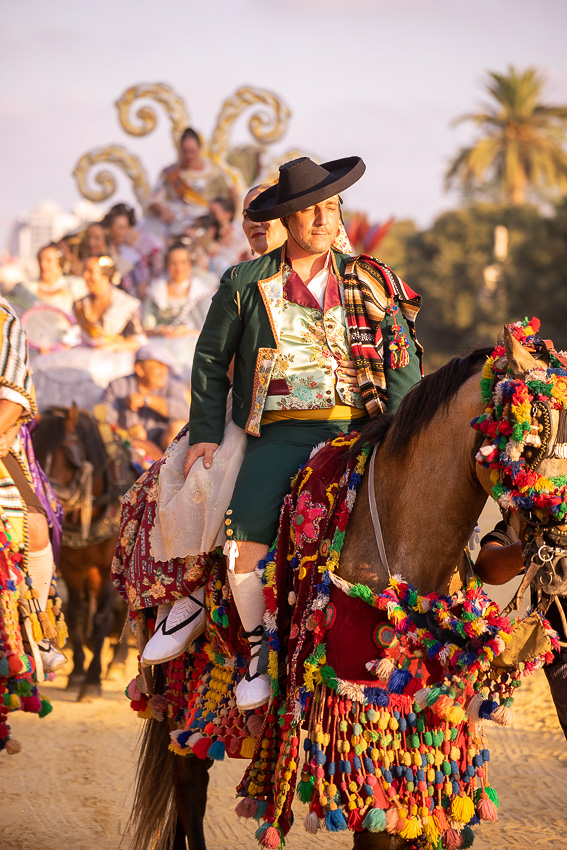 Once all the floats have had their first loop, they go around again, so the judges can take notes. And then one more time for the floats to show off the prizes they’ve won. Then finally, almost an hour later, there’s one big BOOM that signals the beginning of the flower battle: the moment everyone was waiting for. Thousands of flower bulbs are thrown at the Falleras (possibly, as a punishment for waiting so long for the battle to start). But the girls can defend themselves: they’re equipped with tennis rackets to fire the surprisingly-solid flowers back into the crowd. Everyone lets loose, throwing and screaming like maniacs (including me) until another explosion sounds, to signal the event’s end. By this time, the entire street is orange, and covered in flowers. But the fun isn’t over; in fact, the real battle begins, as everyone climbs over the security bars into the ocean of flowers to begin throwing flowers at each other. This is probably my favorite part. 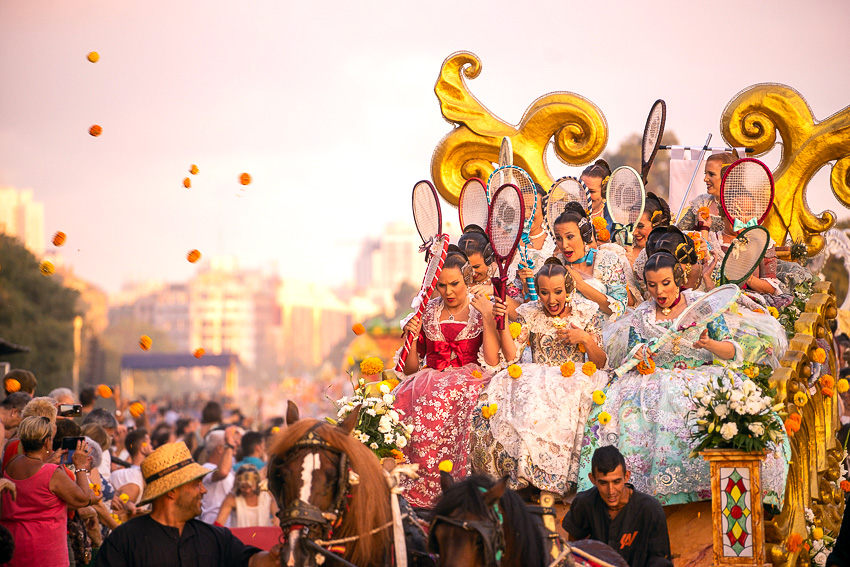 The Batalla de Flores was first held in 1891 to celebrate the regional exposition which was held in Valencia this year, and it was inspired by the flower battle from Nice. Not much has changed since those early days. The parade still starts with couples in beautiful festival field dresses, and the floats are still dragged by horses. Back in the days, it was a way to show off wealth, with the richer participants sporting more elaborate decorations in their floats and dresses.

If you’re looking to participate in this colorful and fragrant event, come to Valencia on the last Sunday of July. The battle starts at 8pm on the Avenue Alameda. But show up early to claim a good spot. And be warned, you might be walking back home with a smile on your face, but you’ll also be covered in pollen – making you prime target for insects who will mistake you for a beautiful flower.

Shortly after this event, August is near, which means vacation time in Valencia, when most locals leave the city for the month.

–Read This Before Visiting Valencia! 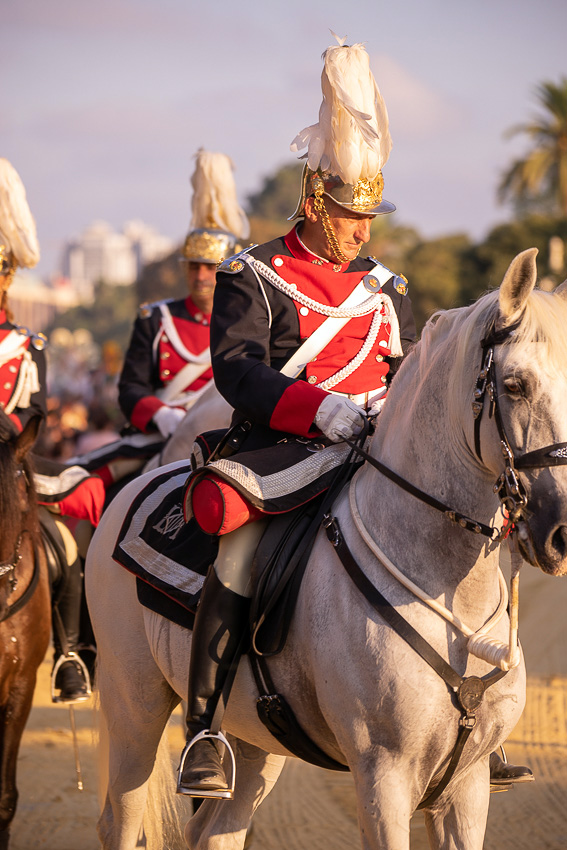 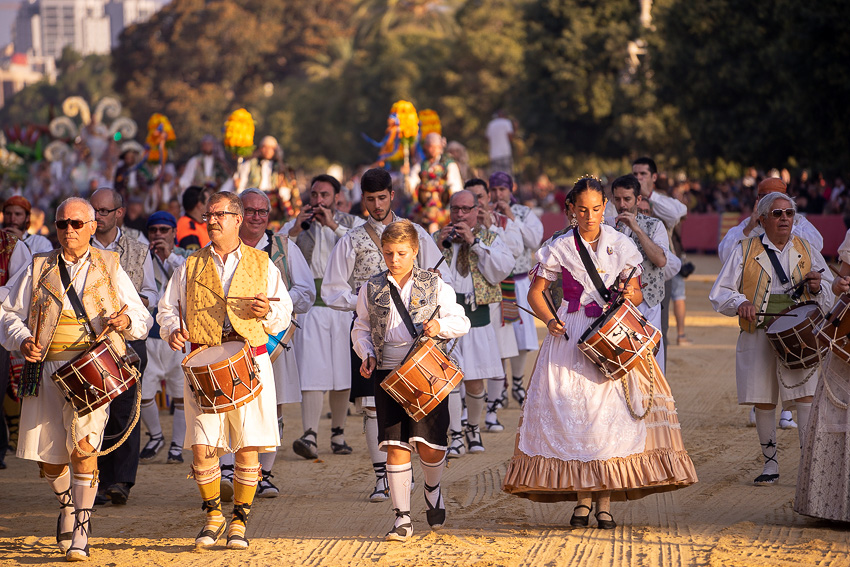 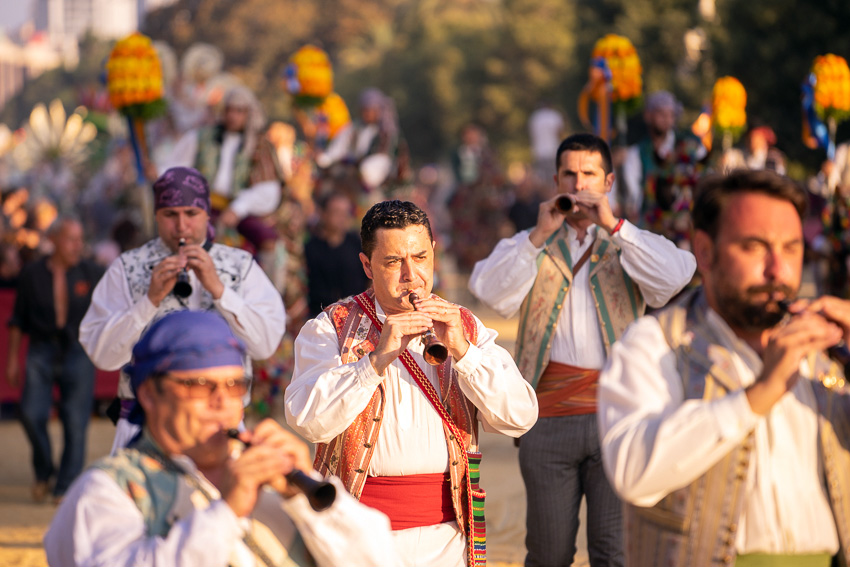 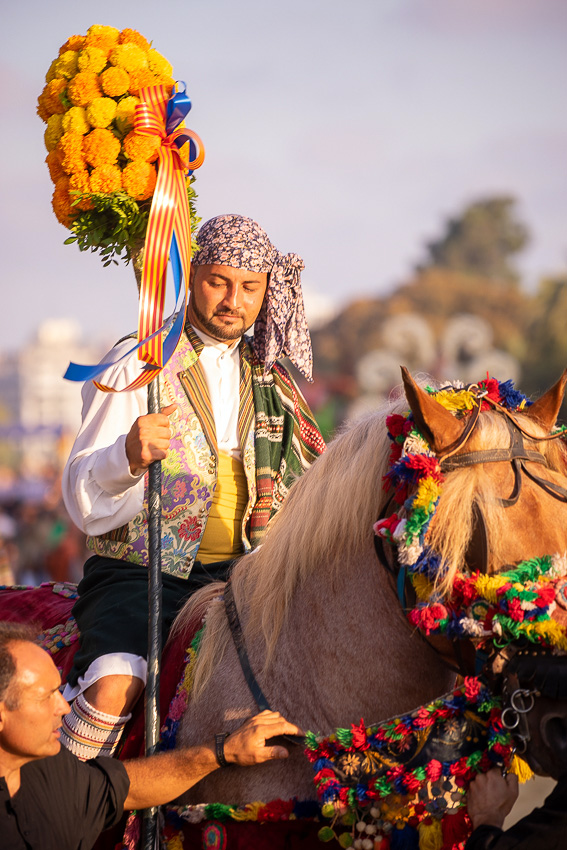 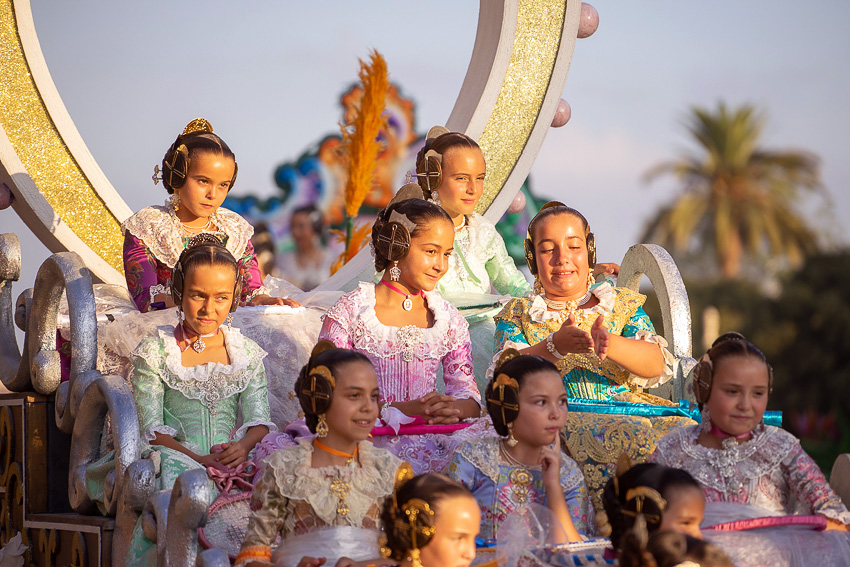 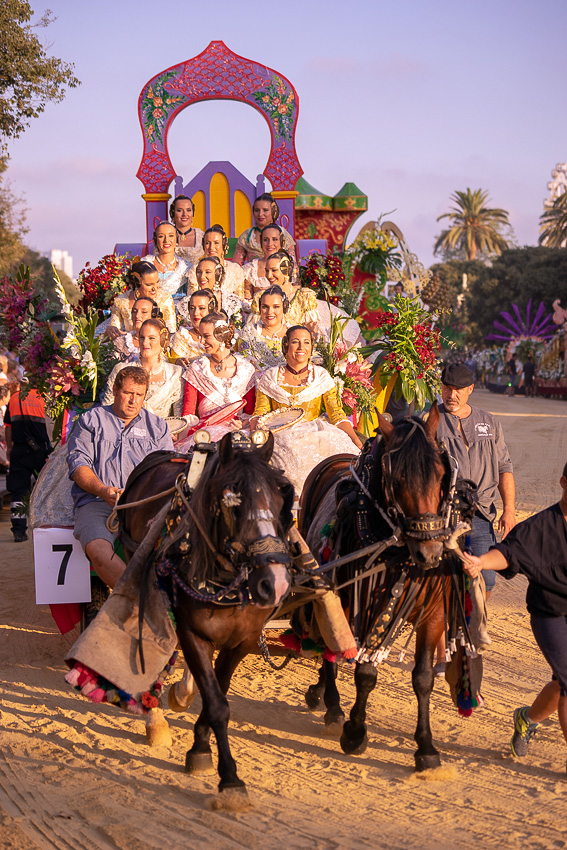 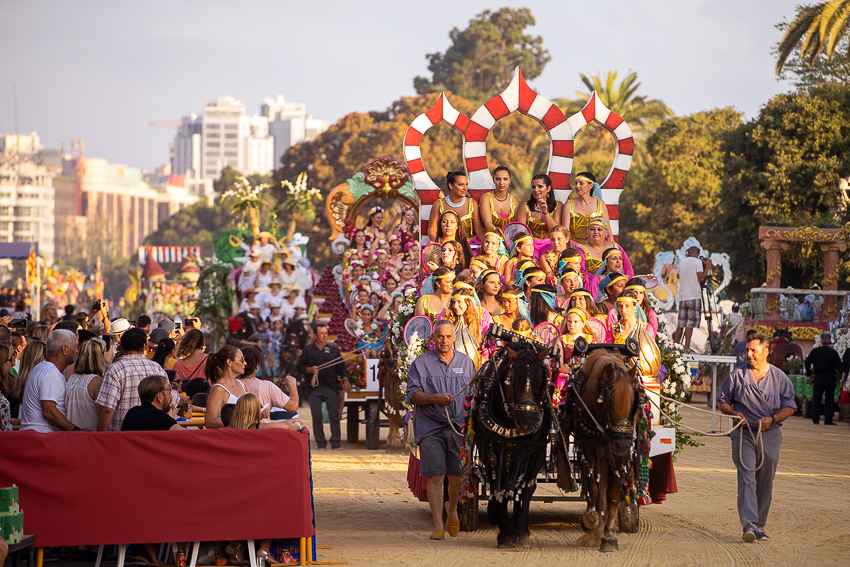 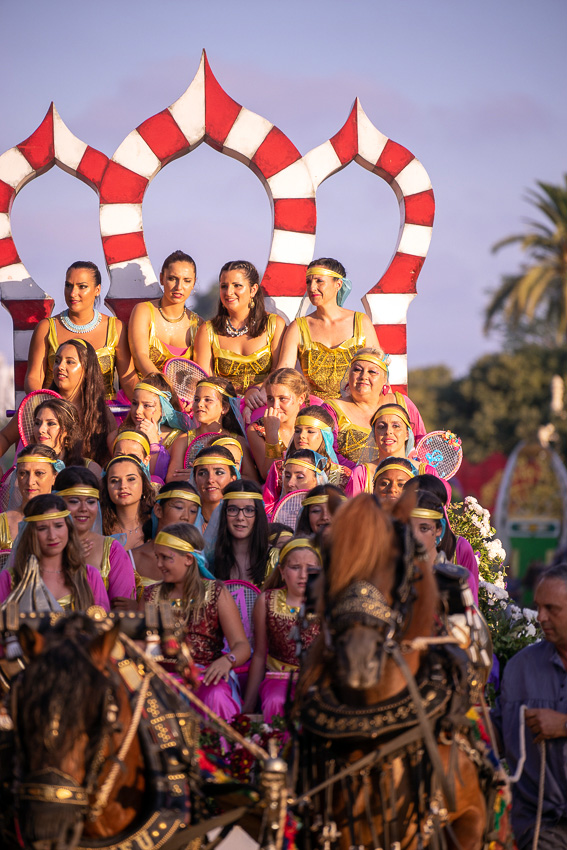 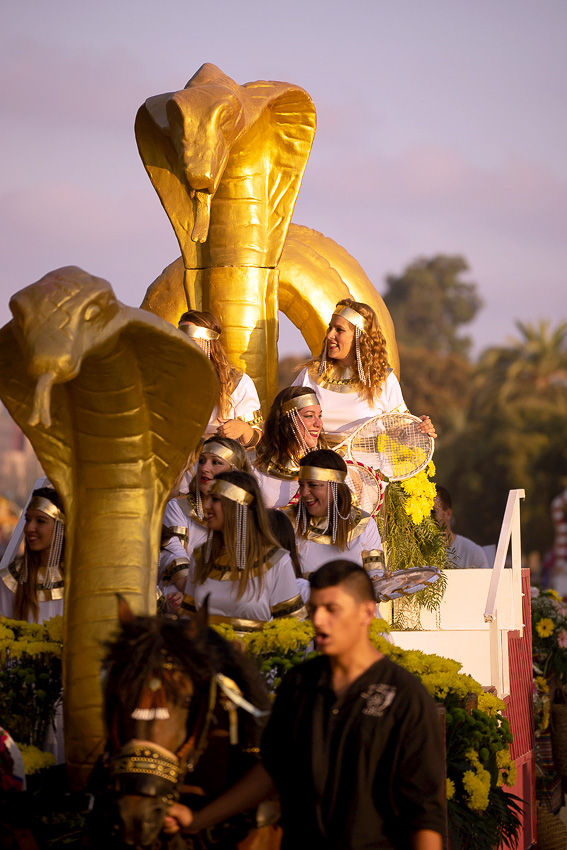 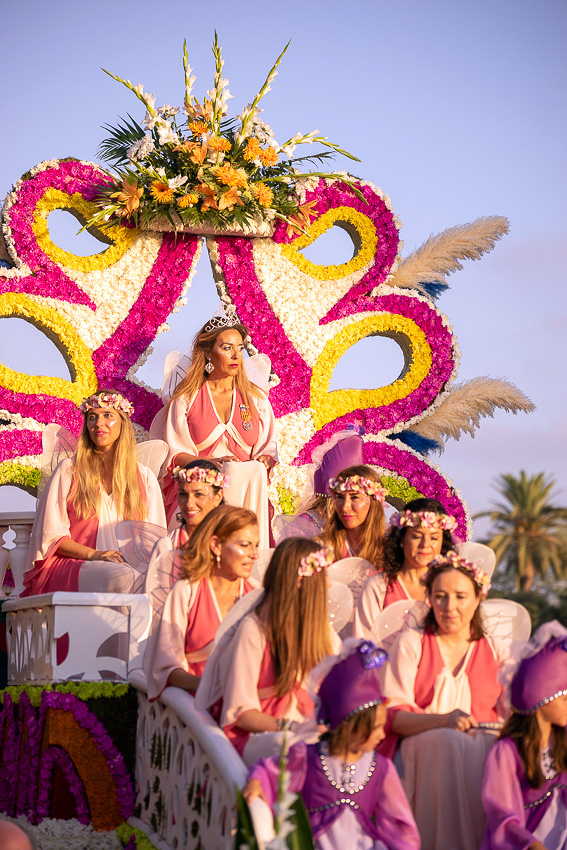 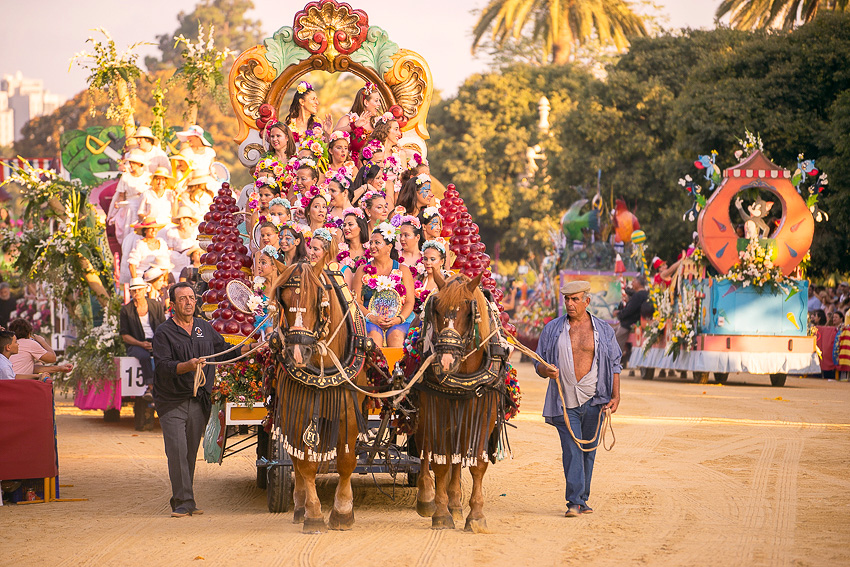 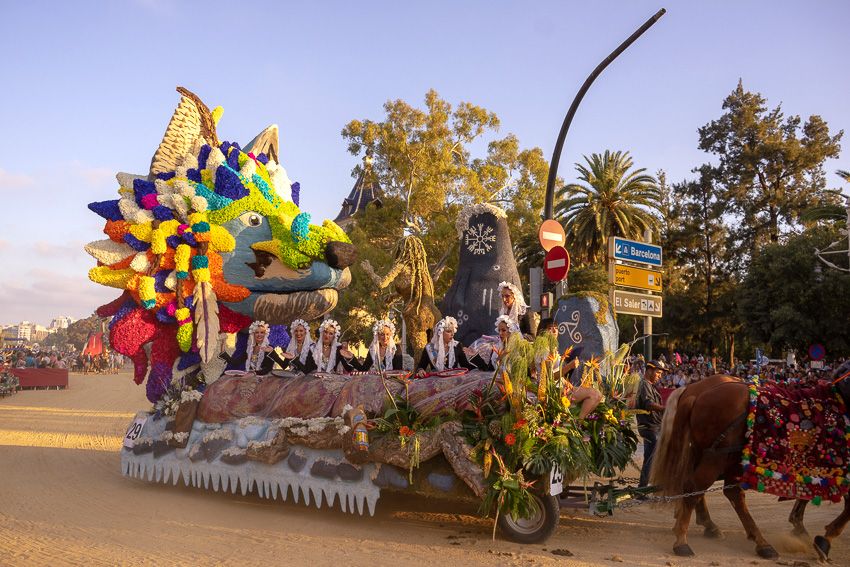 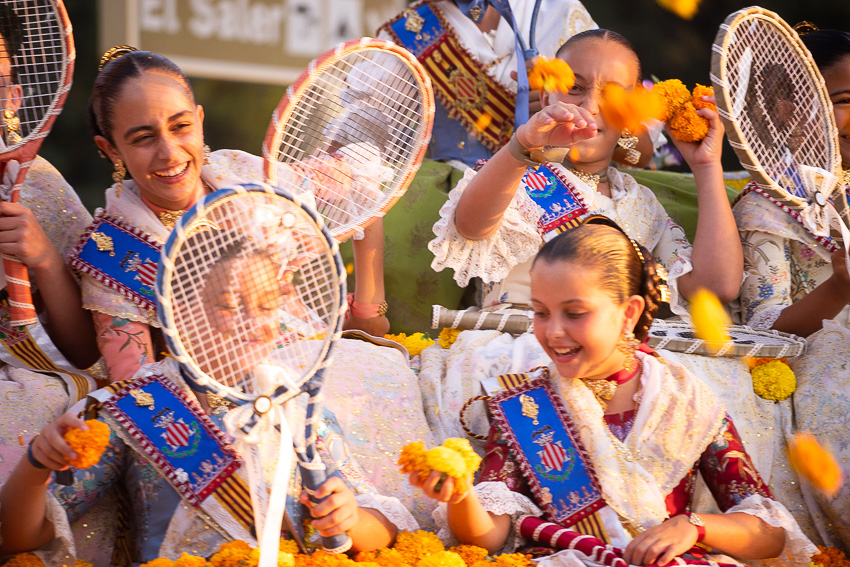 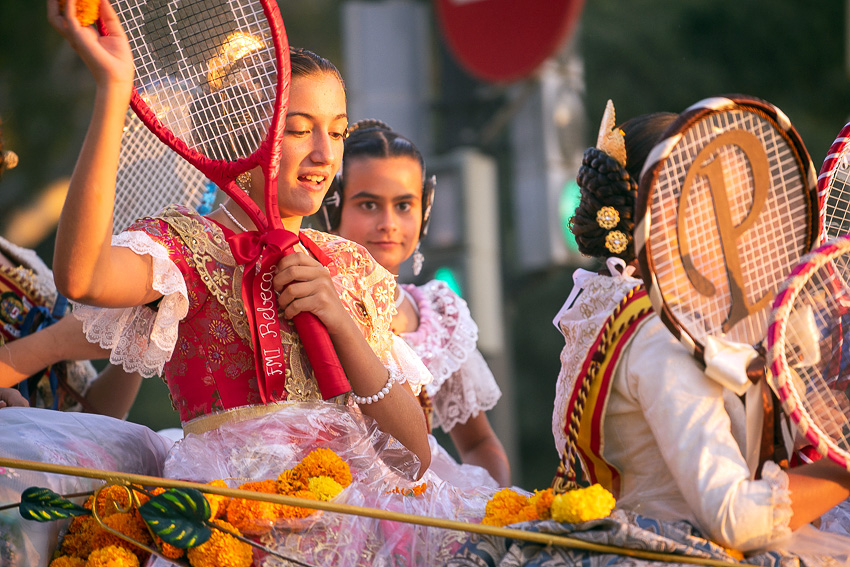 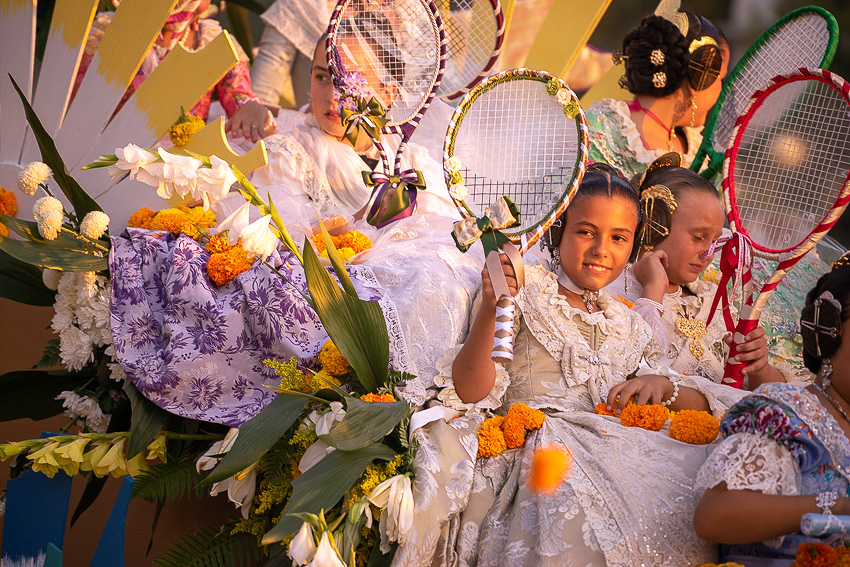 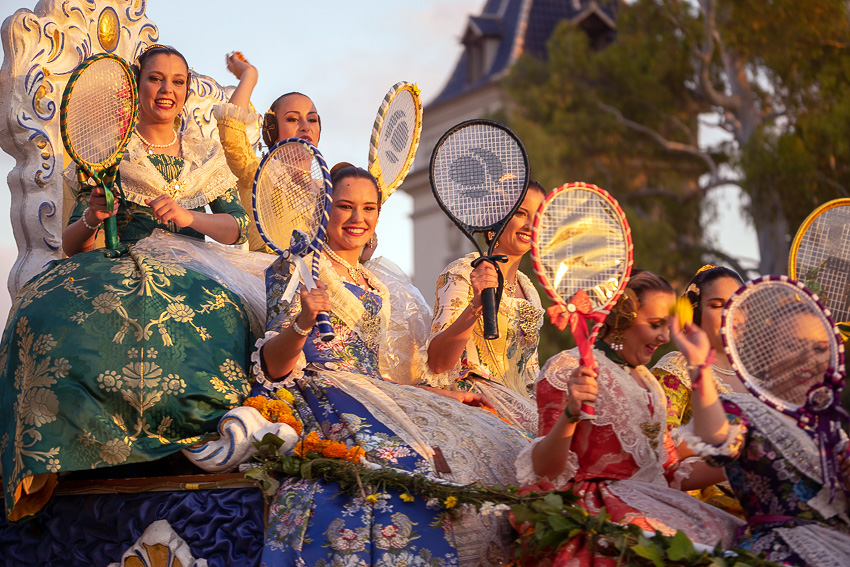 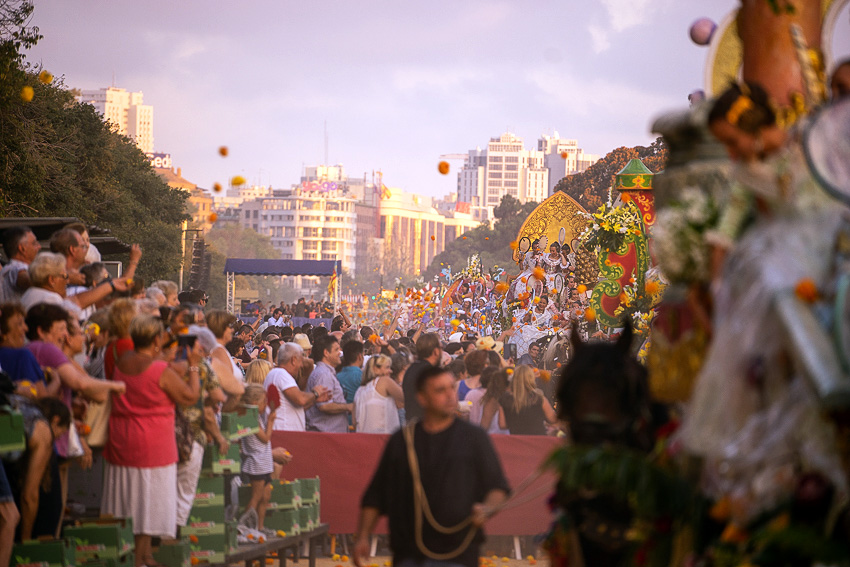 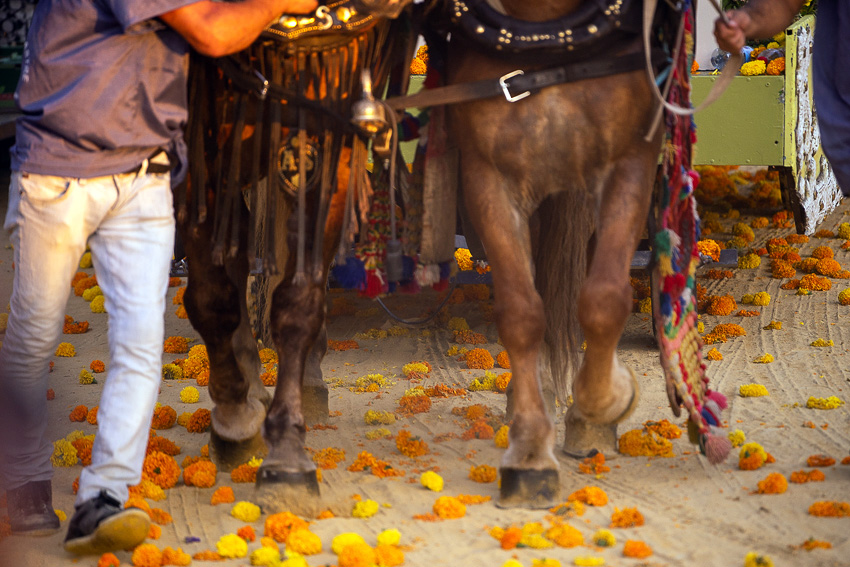 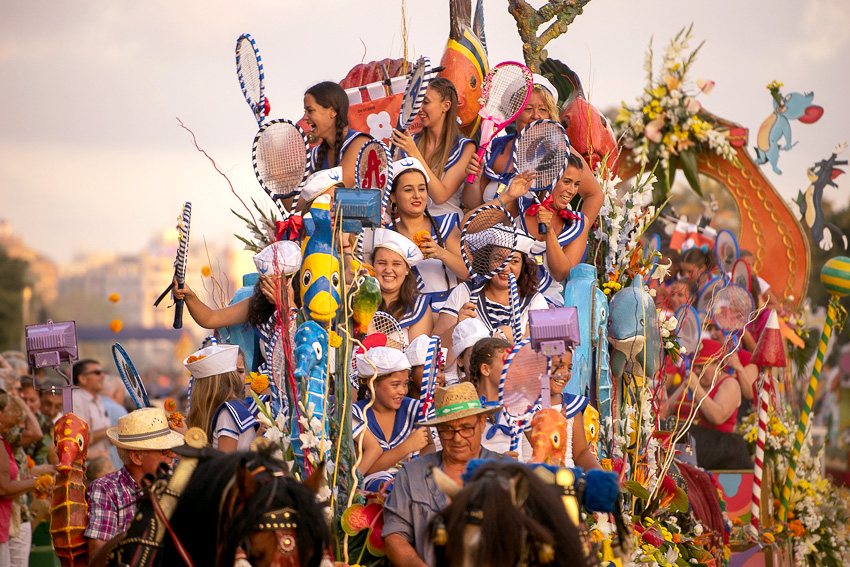 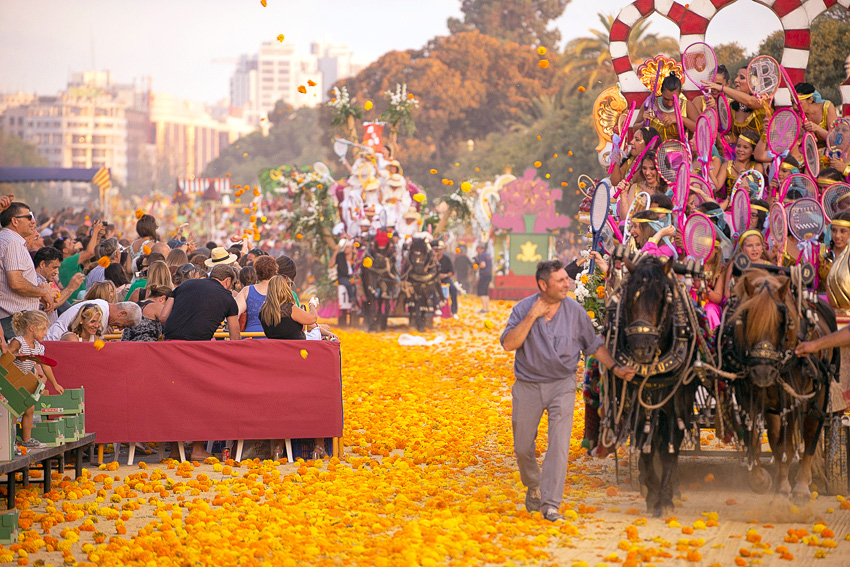 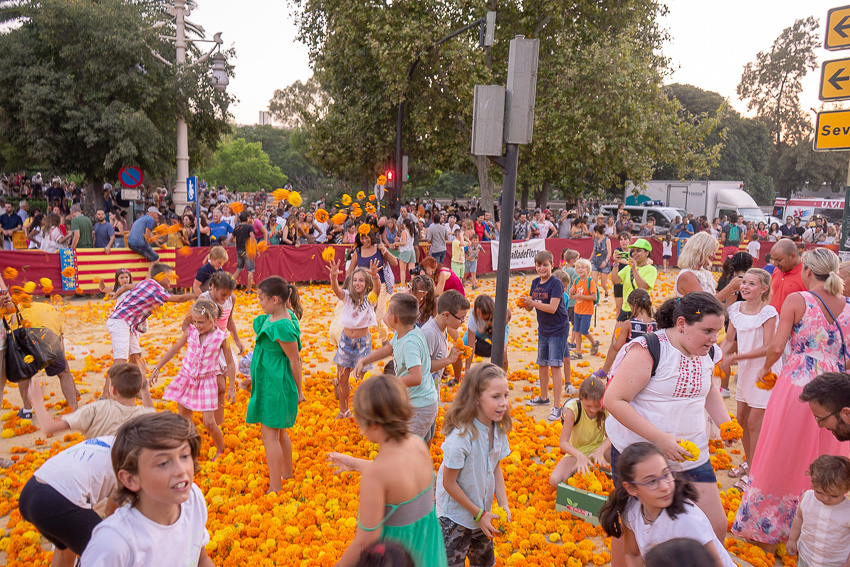 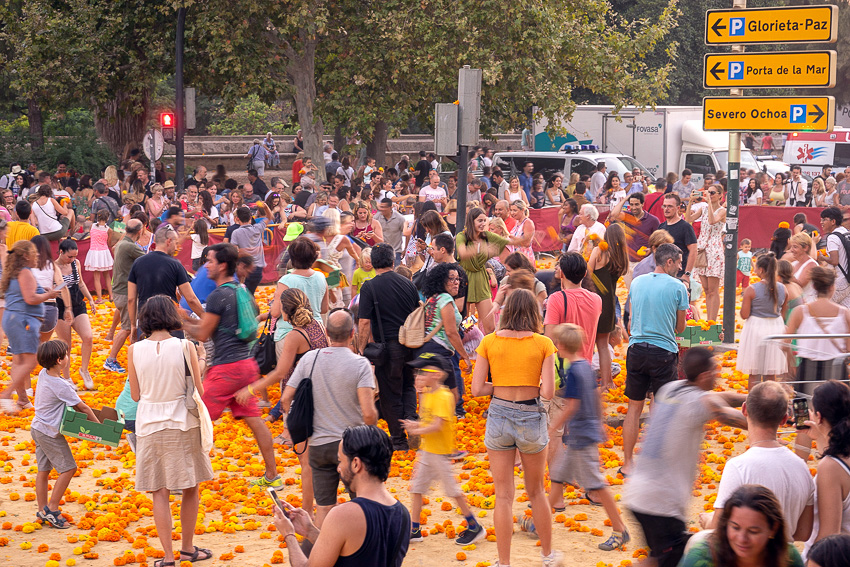 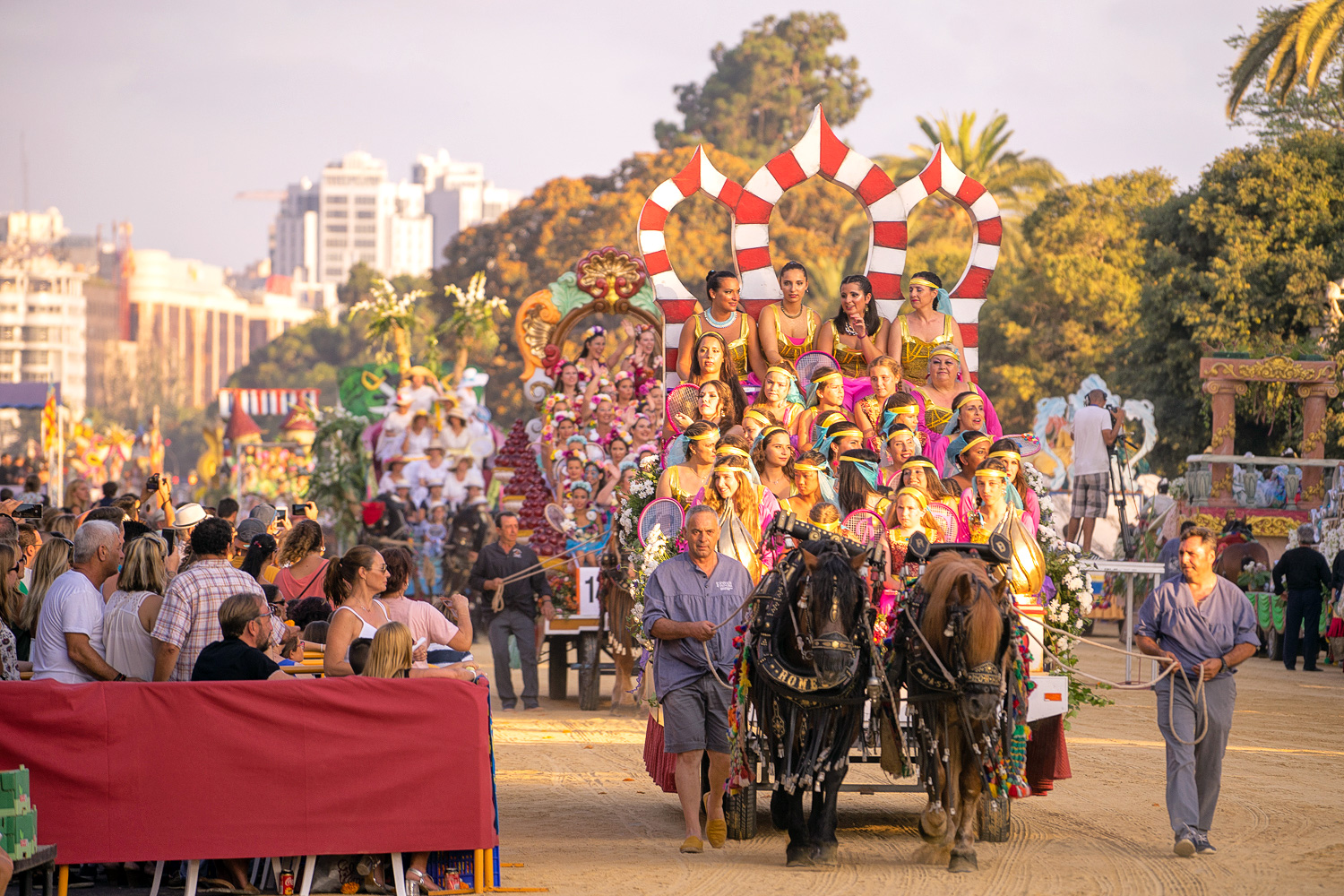 Learn more about our travel project on Steemit by clicking on the banner above and join our community on [Discord](https://discord.gg/jWWu73H).