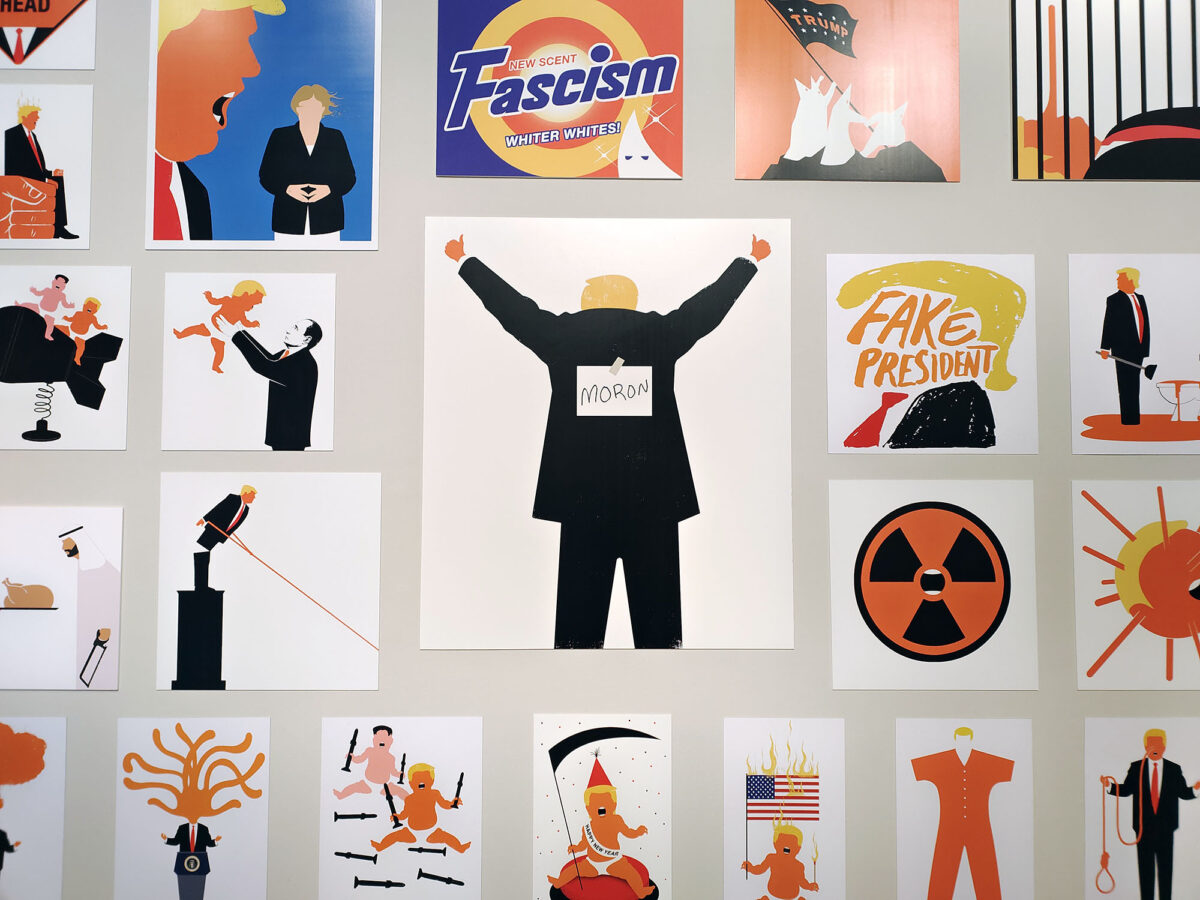 Agente Naranja (Agent Orange) is the title of an art exhibition being shown at the Centro Cultural Carmen, by Edel Rodríguez. With bright colors, simple shapes, and merciless point-of-view, the Cuban-American artist reflects on the Trump presidency. The exhibition is brutal … though, one could argue, perhaps not as brutal as four years of Trump.

Trump’s time in power is already starting to feel unreal, almost like a nightmare… but the moment we stepped into the exhibition hall, the horror of those years came rushing back. Ah, remember how he separated children from their families? The bizarre fawning over Kim Jong Un? The Twitter bombs? You can’t help but shake your head in disbelief, that this was something we all lived through (and survived!)

Edel Rodríguez pulls no punches in his artwork, and the simplicity of the images really adds to their power. The most amazing thing is, considering that Trump’s craziness was on full view to everyone in the world, he was almost re-elected to a second term!

The pieces on display here seemed immediately familiar to us, and it’s because we had in fact seen some of them before. Multiple high-profile magazines, including Time and Germany’s Der Spiegel, used Edel Rodríguez’s art on their covers. Even though it resurfaced all those ugly memories, we really loved the exhibition, and so will anyone who shares the artist’s viewpoint. Trump wasn’t exactly “kind” in his treatment of perceived enemies, and it’s cathartic to see someone hitting back, just as hard. 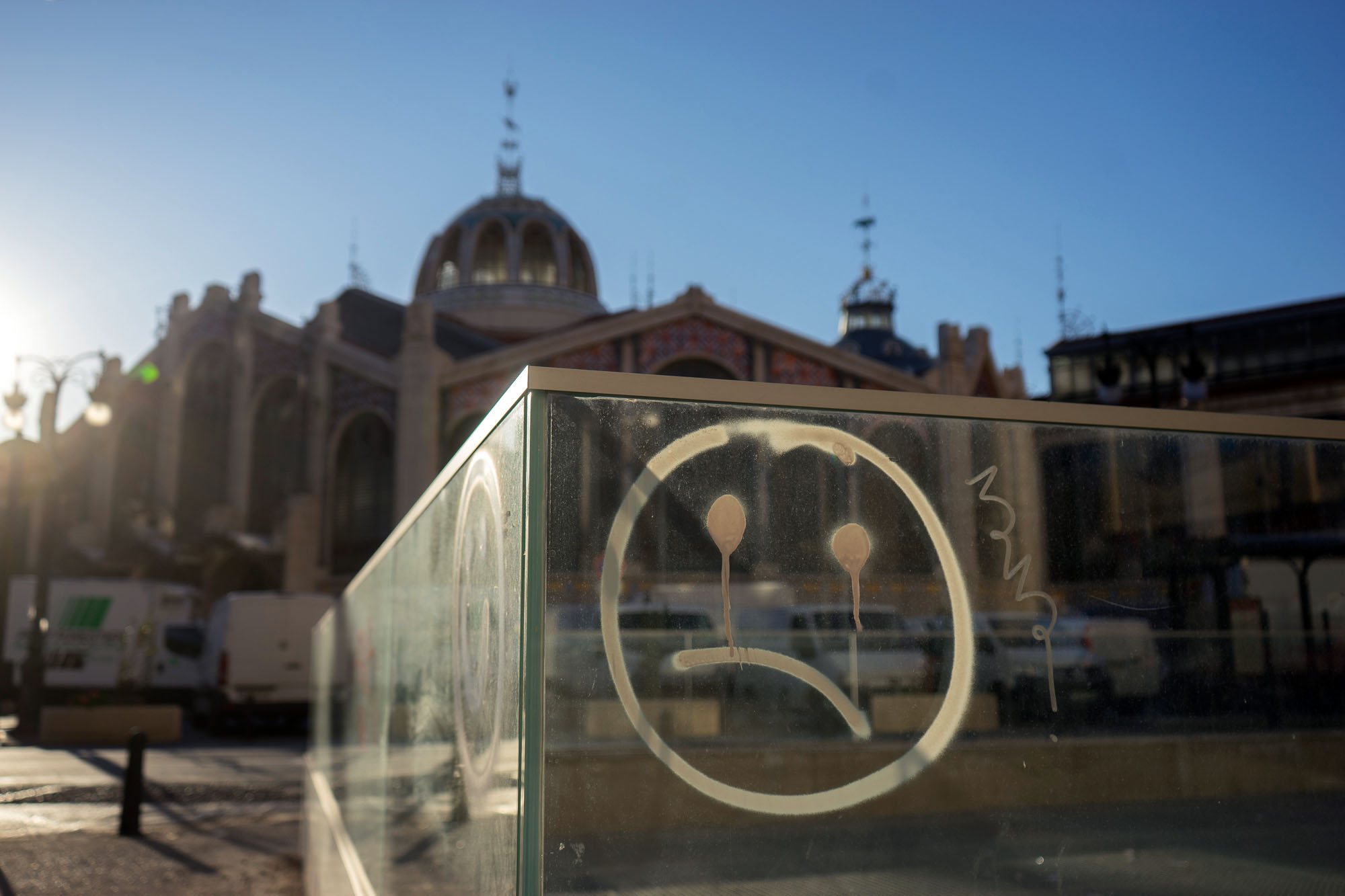 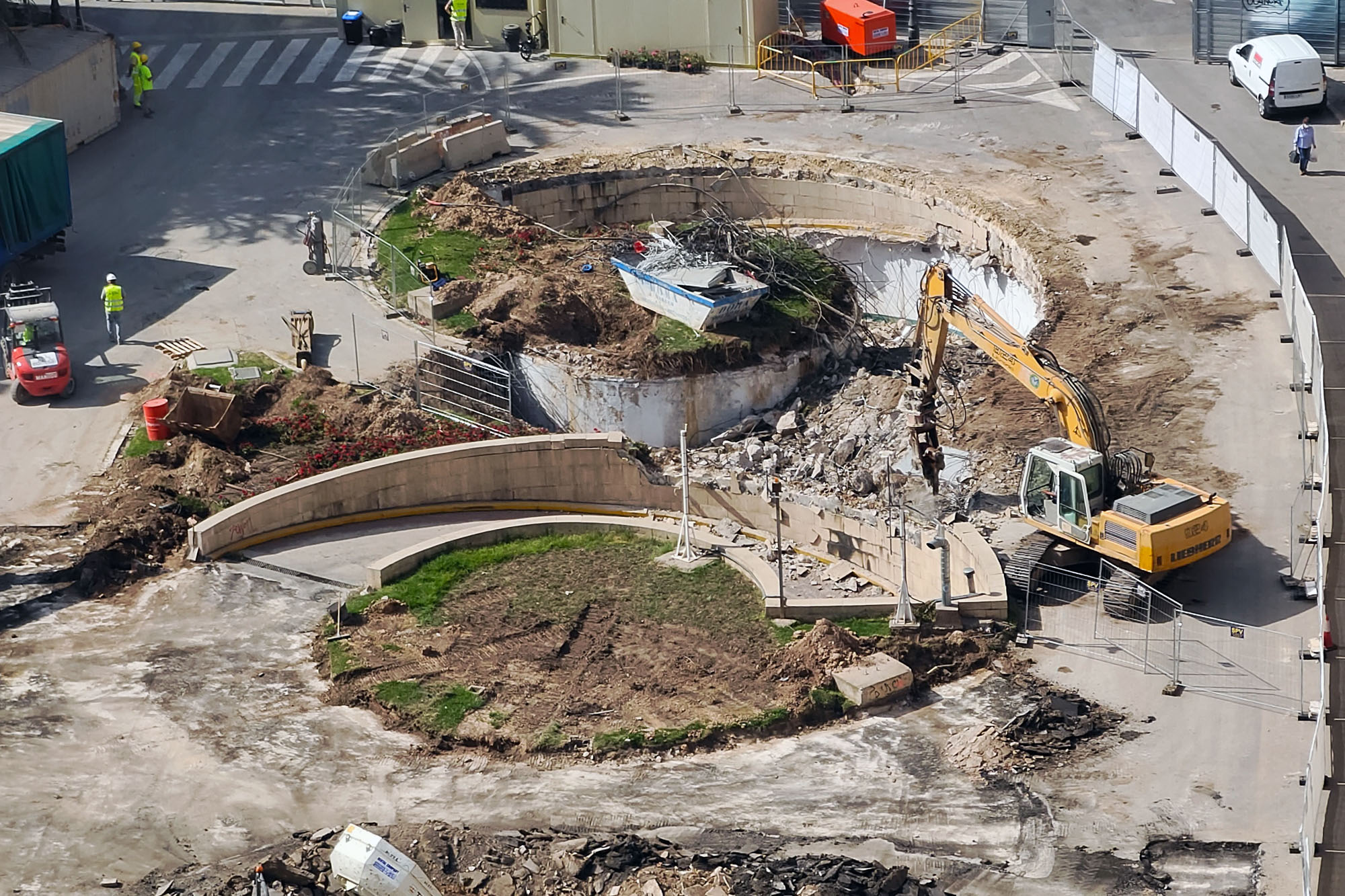