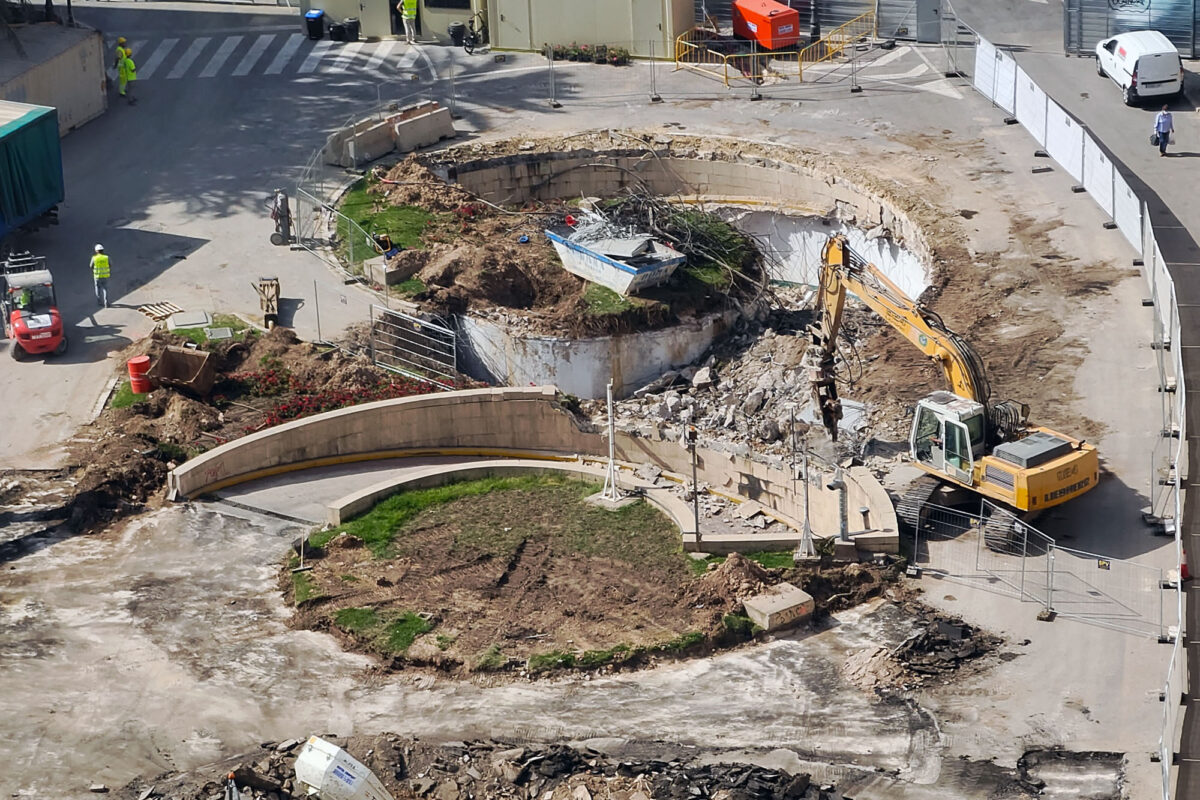 The world has changed a lot since the outbreak of the Coronavirus pandemic, and Valencia has decided to go with the flow. Hot on the heels of the pedestrianization of the Plaza del Ayuntamiento, the city has fast-tracked redesigns of two of the city’s most iconic areas: the Plaza de la Reina, and the area around the Mercado Central.

The Plaza de la Reina is the center of Valencia — the literal “Kilometer Zero” for calculating distances within the city. Crowned by the city cathedral, it’s always been a busy thoroughfare … but pedestrians have been crammed onto the two narrow sidewalks which ring the plaza. The center was a bus stop, and the entrance to an underground parking lot, and roads ringed the whole plaza. Despite the plaza’s central location, we have always avoided hanging out here, just because of the noise and general unpleasantness caused by too many cars.

But now, they’re completely removing the parking garage, and the entire plaza will be returned to pedestrians. It’s going to change the feeling of this amazing space completely, allowing people to actually enjoy the views of the cathedral. We might find ourselves actually wanting to spend time at the cafes and restaurants.

During the construction, old tram tracks were resurfaced, which at one point had circled the plaza. Looking at this picture of an old tram in Valencia, it’s apparent that the Plaza de la Reina has gone through several phases of transformation. It’d be better if all traffic were halted here, but we wouldn’t be entirely opposed to the reintroduction of classic trams rambling through the plaza … perhaps they could bring a nostalgic flair to the city, as they do in Lisbon.

If you’re curious how the final plaza is going to look like, this can give you an idea. It will be greener, more spacious, pedestrian-friendly and quieter — the enjoyable city center which citizens and visitors have long deserved.

Reconstructions around the Mercado Central

The constructions around the Mercado Central started simultaneously to the ones at Plaza de la Reina, and the few visitors who have been trickling in during the pandemic must be annoyed to find Valencia’s most iconic spots in a total state of upheaval. But we don’t mind the racket of construction at all — far from it, since these projects are going to drastically improve the quality of life in the city.

The revamp of the Plaza de la Reina feels more catastrophic, as it’s the entire plaza being remodeled, but we think that the works around the Mercado Central and La Lonja are going to result in the biggest transformation. The interconnected alleys and streets which surround the market hall will be given back to pedestrians, and the flow of traffic almost entirely curtailed. Here, as in the the rest of the city, things will be greener, quieter, and entirely more charming.

Below More Photos of the Construction in Valencia 2021

More Photos Around La Lonja and the Mercado Central 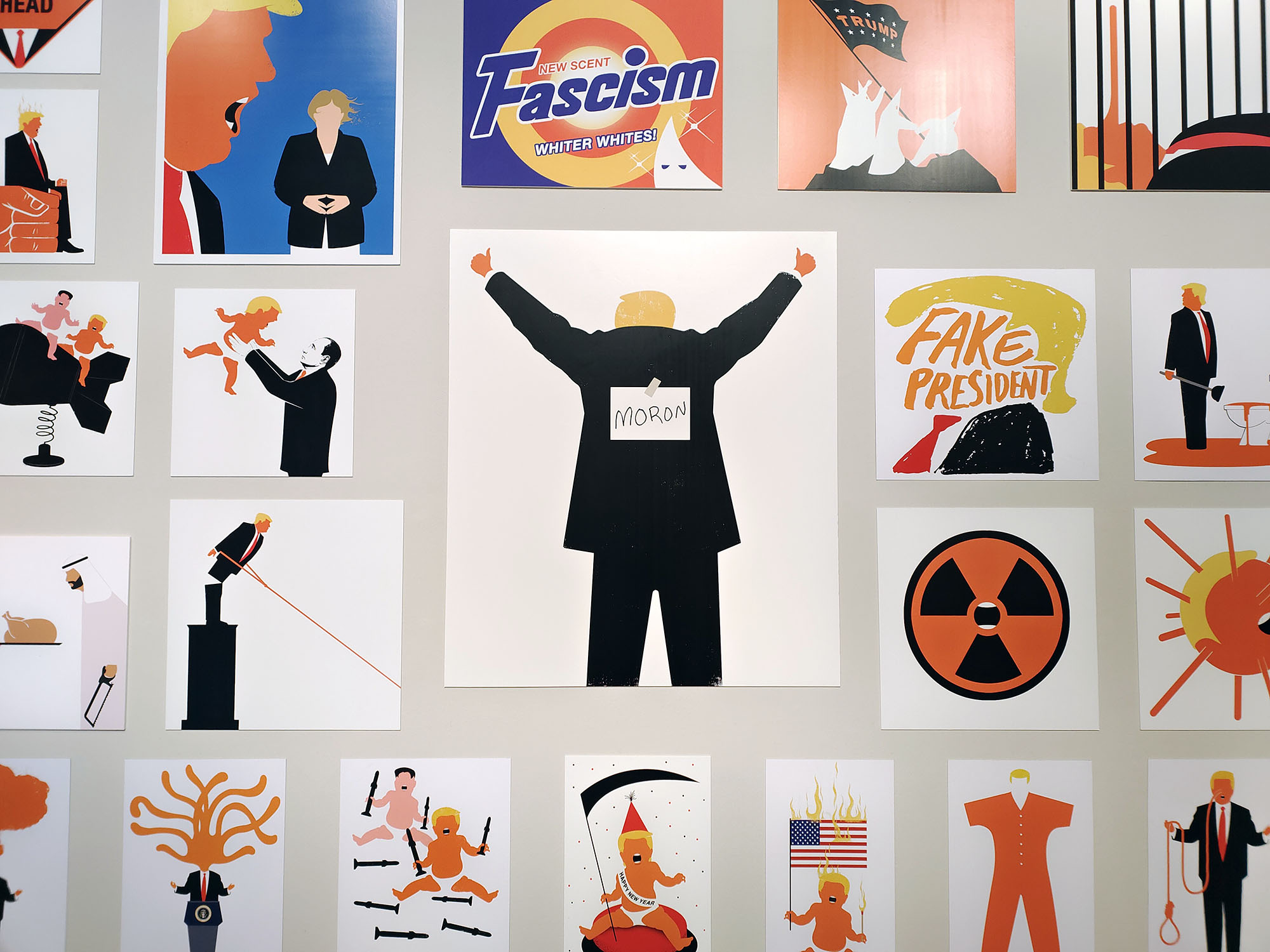 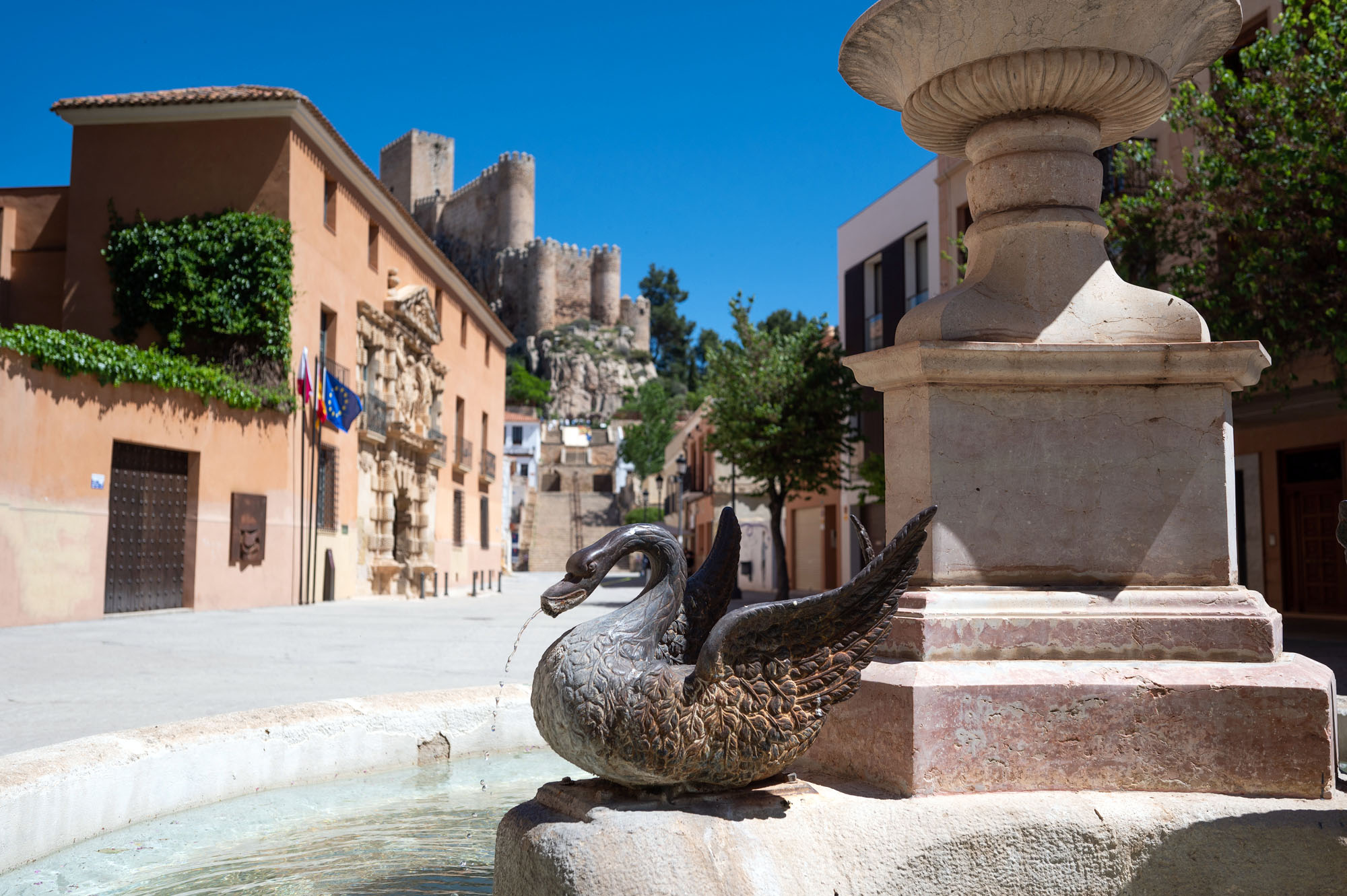