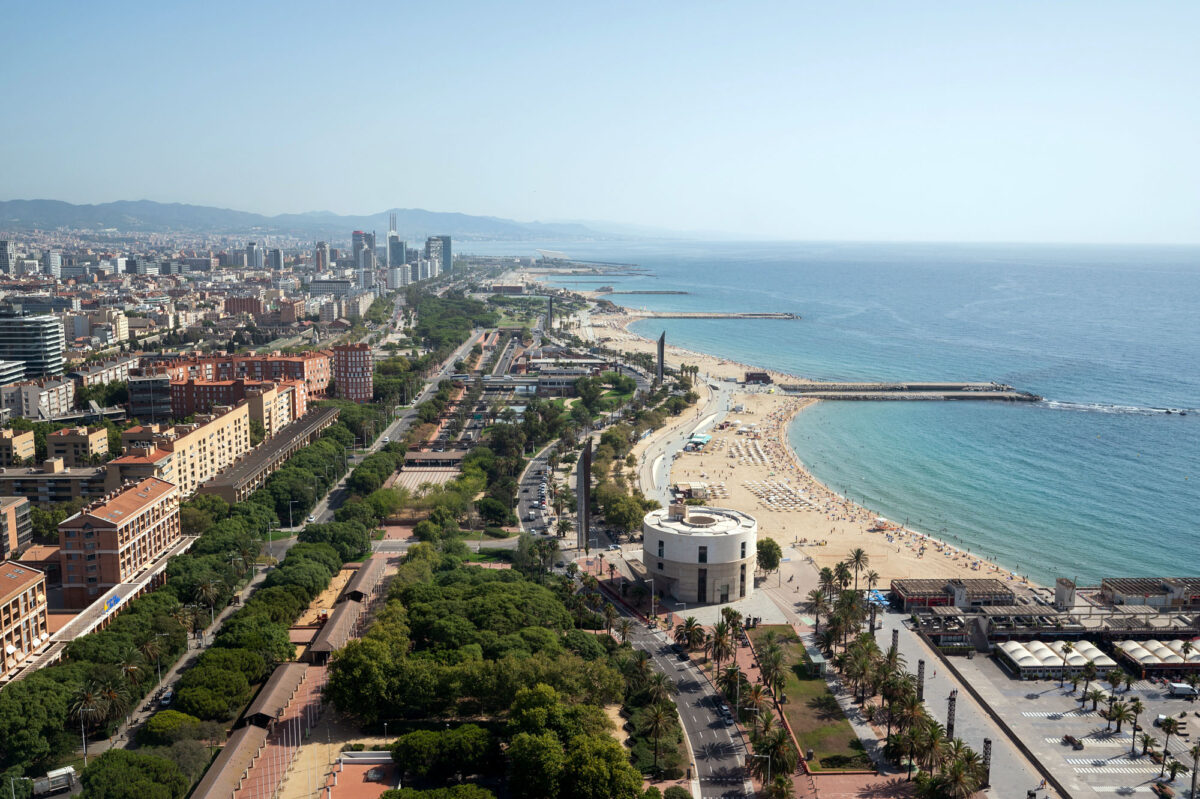 I few days ago, I spent ten hours in Barcelona. The main reason was to take care of some paperwork, but I decided to combine this administrative task with some fun as well. So if you find yourself with time to kill in Barcelona, this post is for you.

As you might know, Mike and I live in Valencia, which is not terribly far from Barcelona. But guess how many times we’ve been there together? Zero! Mike had visited briefly during his college days, and I’ve only spent three days the city, for a photo job over twelve years ago. That seems so crazy – but there’s also an explanation for it. We travel so much, that when we finally find ourselves home in Valencia, we don’t want to go anywhere else. But honestly, it’s long past time for us to spend 91 days in Barcelona!

What to do for 10 hours in Barcelona?

The ten hours I just finished in Barcelona just drove home the fact that the city absolutely deserves our attention. First off, it’s so easy to get to — even leaving on the train from Valencia that morning, I was able to arrive for my appointment at 11am at the Port Olímpic. Once at the , I just grabbed a Cabify, and was at my destination with enough time for a quick desayuno. (Word to the wise, whether in Valencia or Barcelona, it’s best to avoid traditional taxis if possible. It’s unfortunate, but just a fact.)

After the appointment, I set out for a full day of walking. I started at the beach, where I decided that I’d love to spend at least a night in the gorgeous, sail-shaped W Barcelona hotel. Walking down to the Columbus Monument, then up La Rambla, I peeked into a hidden passage and admired the facade of the Güell Palace.

I made it ten steps into the Mercado de La Boqueria, before the unmasked throngs of tourists had me scurrying away (BOGS IS THIS ACCURATE & FAIR?). Then, I passed the Plaça de Catalunya, and noticed that things were suddenly very fancy. Arriving at the neighborhood of Vila de Gràcia, I stopped to admire and take pictures of the Casa Batlló: a museum to Gaudí’s revolutionary modernism.

After, a leisurely lunch, I had to be back at the Sagrada Família at 4pm. This incredible church is so popular that you have to book tickets in advance. This monument, designed by Gaudí and under construction for the past 100 years, the cathedral took away my breath. Although short, it was a visit that deserves its own post, so please stay tuned. I needed two hours to tour this architectural masterpiece, and when I emerged, I was exhausted from the heat, and the exertion of taking hundreds of pictures and videos. I had to sit down at a nearby bar, where I inhaled two cold claras (beer with lemonade).

Before heading back to the station for my train to Valencia, I tried to visit Sant Pau Hospital, where one can catch a different glimpse of the Sagrada Familia, but it was already closed for the day. Happy, exhausted, feet aching almost unbelievably, I arrived back home, and took a solemn oath to not let twelve more years pass, before I returned to Barcelona. Not even twelve more months. 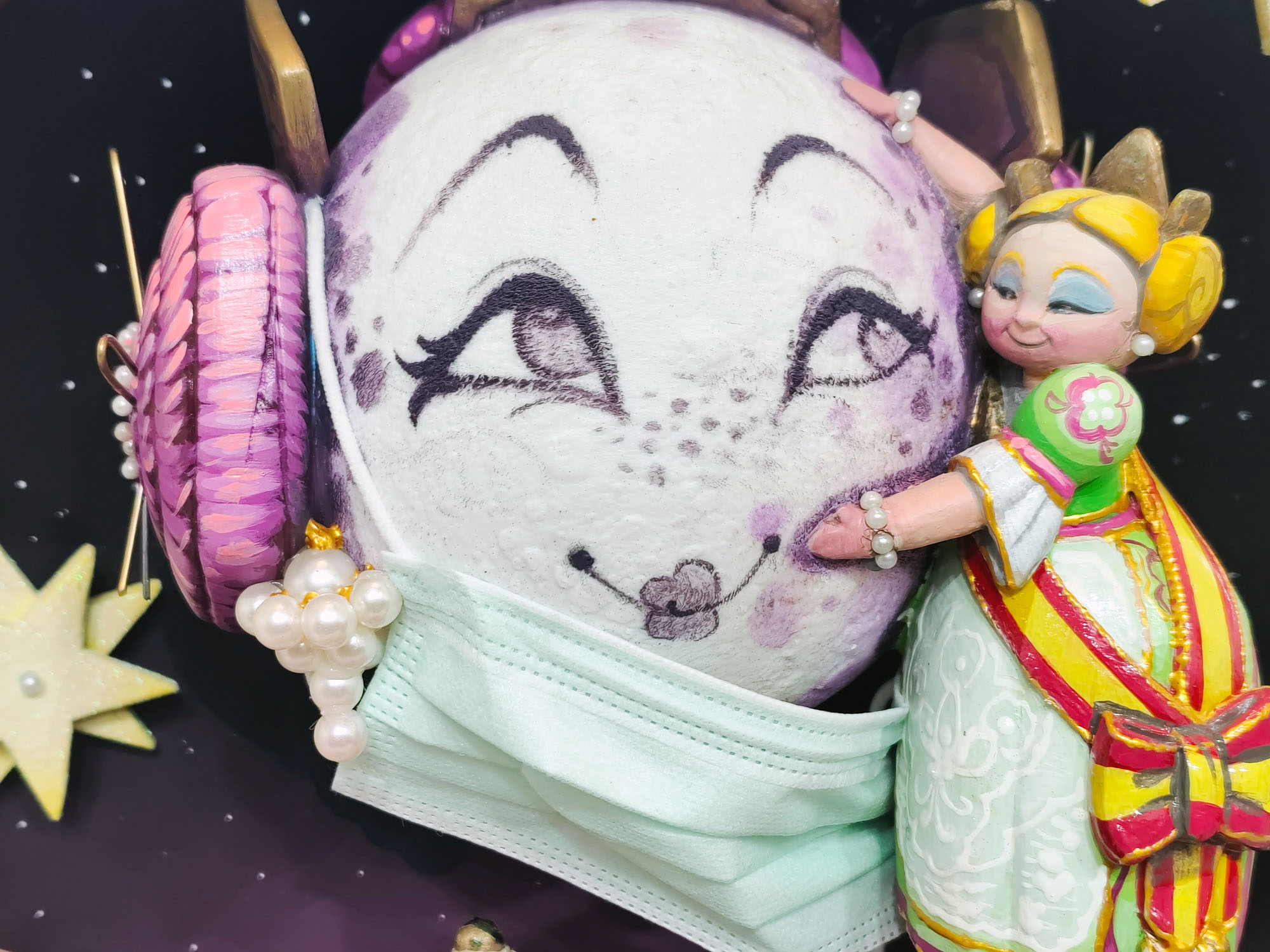 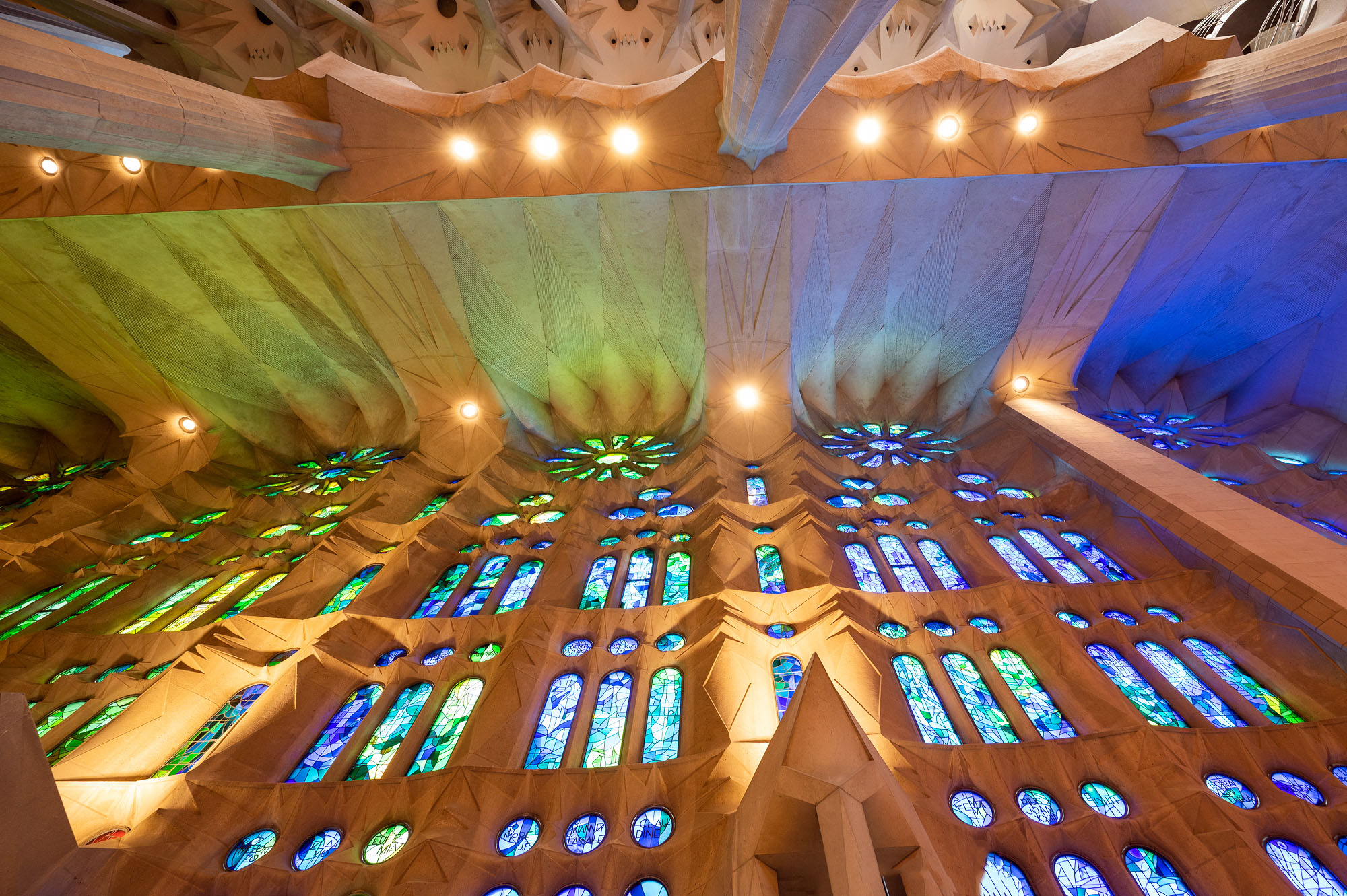 The Sagrada Familia in Barcelona - An Unforgettable Architectural Experience