A lot has happened since we published our post about the Ninot exhibition. Fallas 2020 has been postponed until mid-July, due to the CoVID-19. Looking at the pictures below, you might think that Valencians are wearing face masks because of the virus, but that’s not the case. They’re actually protecting themselves from the smoke produced by the massive, hand-thrown firecrackers called tro de bac. 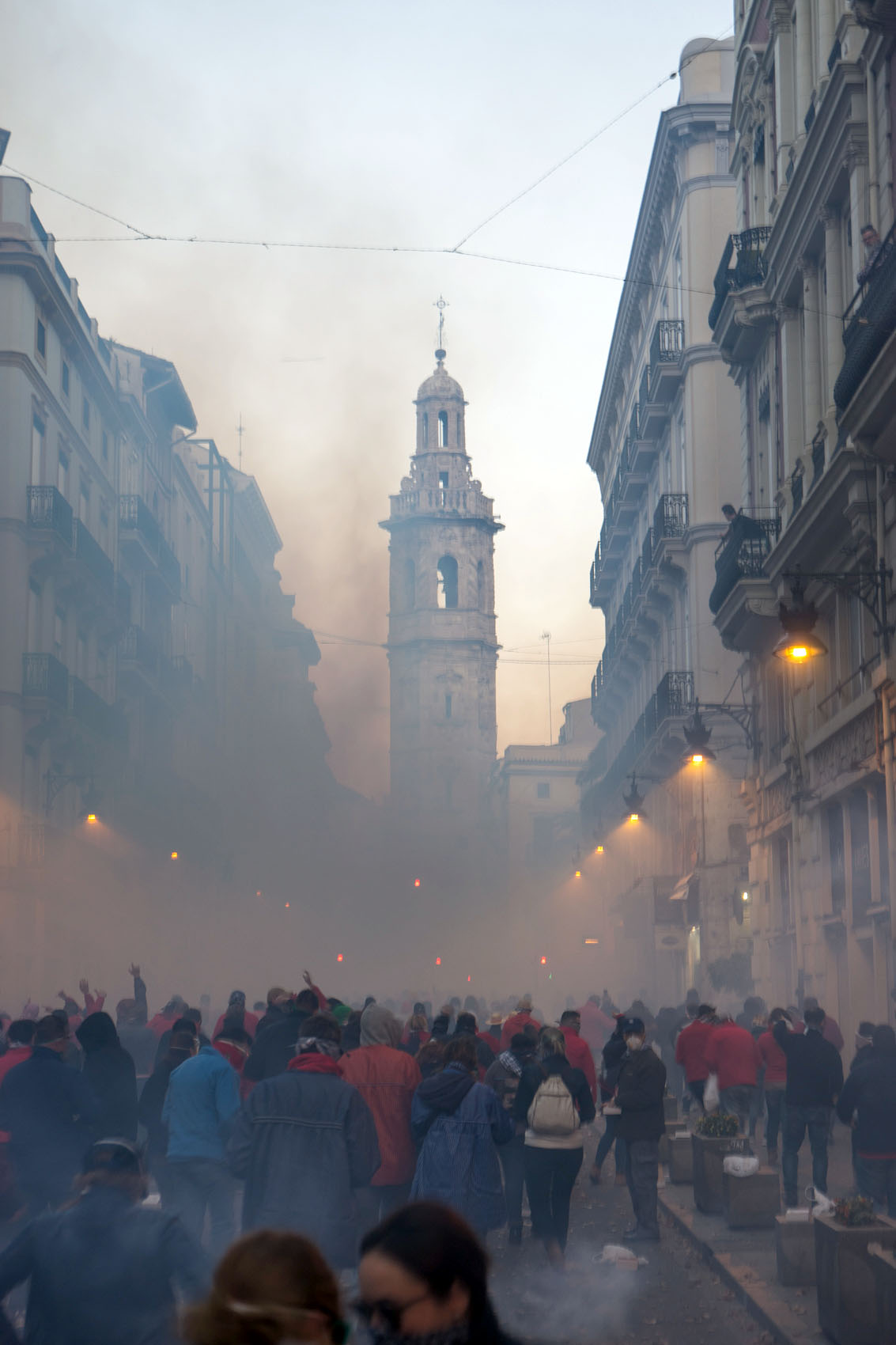 Although it’s been postponed, we’ve already got a ton of content about Fallas 2020, and will continue posting for the next few days.

Back to the Desperta! If you’re in a casal which has been chosen to participate in the Despertà, you receive a box of tro de bac. These are basically like adult-sized cherry-bombs. They basically just like the kids-version: throw them with force to the ground and they will explode. But rather than a cute little cherry-bomb “Pop!”, these explode with an ear-shattering “BANG” and a cloud of smoke. Imagine thousands of these exploding at the same time, and that’s the Despertà: the firecracker parade meant to awaken the city to Fallas.

The Despertà officially starts on Sunday morning at 7:30am. Before that time, the falleros do their best to stay quiet. It’s kind of hilarious to see them… hundreds of people holding what are basically hand grenades, tip-toeing around and shushing each other… all of them super excited to start waking up the neighborhood in the most brutal way possible. It’s like watching someone sneak up on someone else… pretty soon the noise will begin! 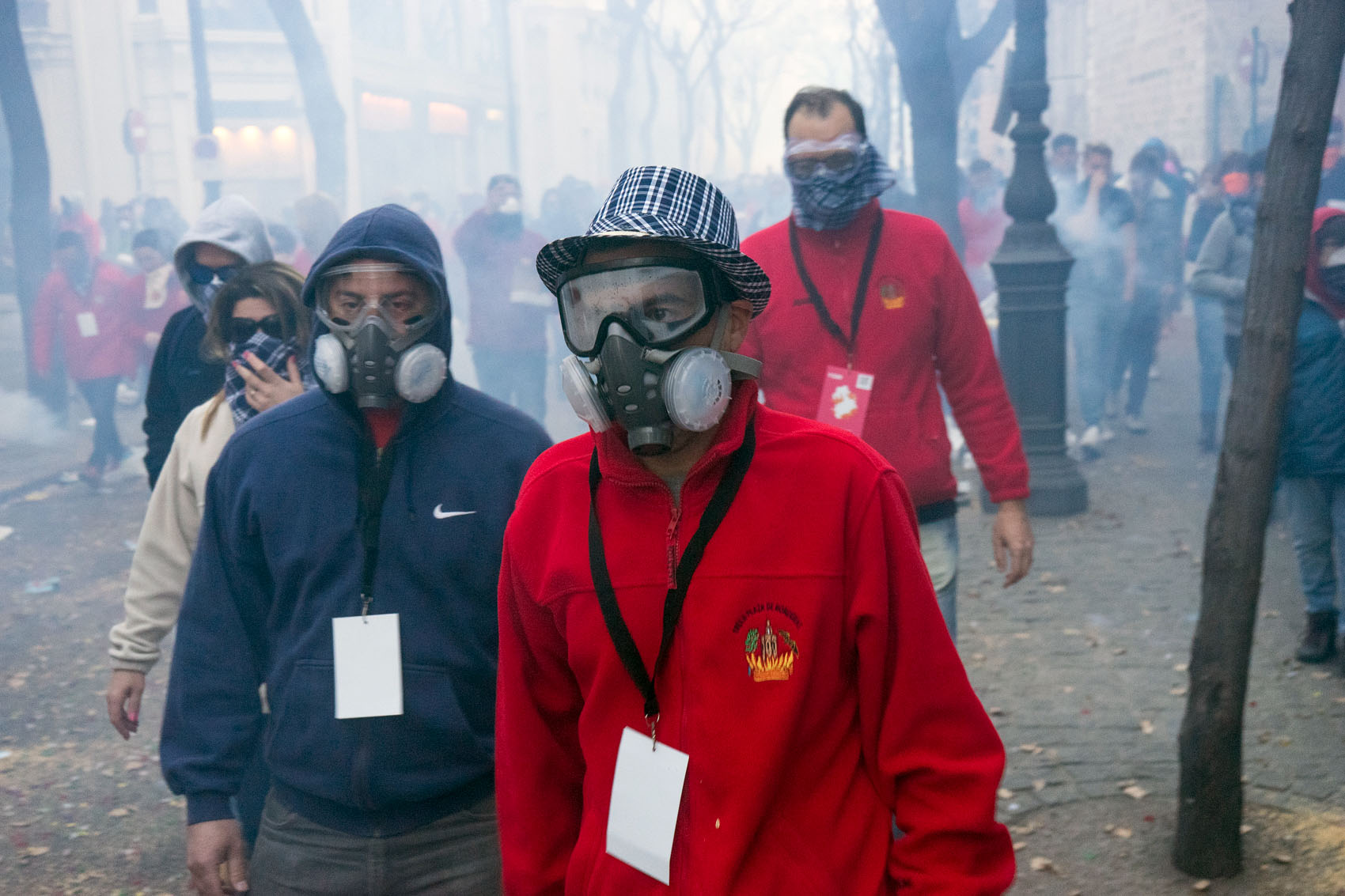 And at 7:30am, sharp, hell is unleashed, starting with the burning of a Traca (a string of firecrackers which ends with a loud BOOM). Then, the marching band starts up, and the Fallera Mayor along with her court of honor lead the parade. Calle La Paz turns into a war zone, with noise and smoke taking over, as the procession of maniacs slowly moves to the Plaza del Ayuntamiento. Once there, the event ends with a mascletà (sound firework), so powerful that many just refer to as a terremoto (earthquake). After that, the city goes quiet again… at least for a few hours, until the next mascletà at 2pm. 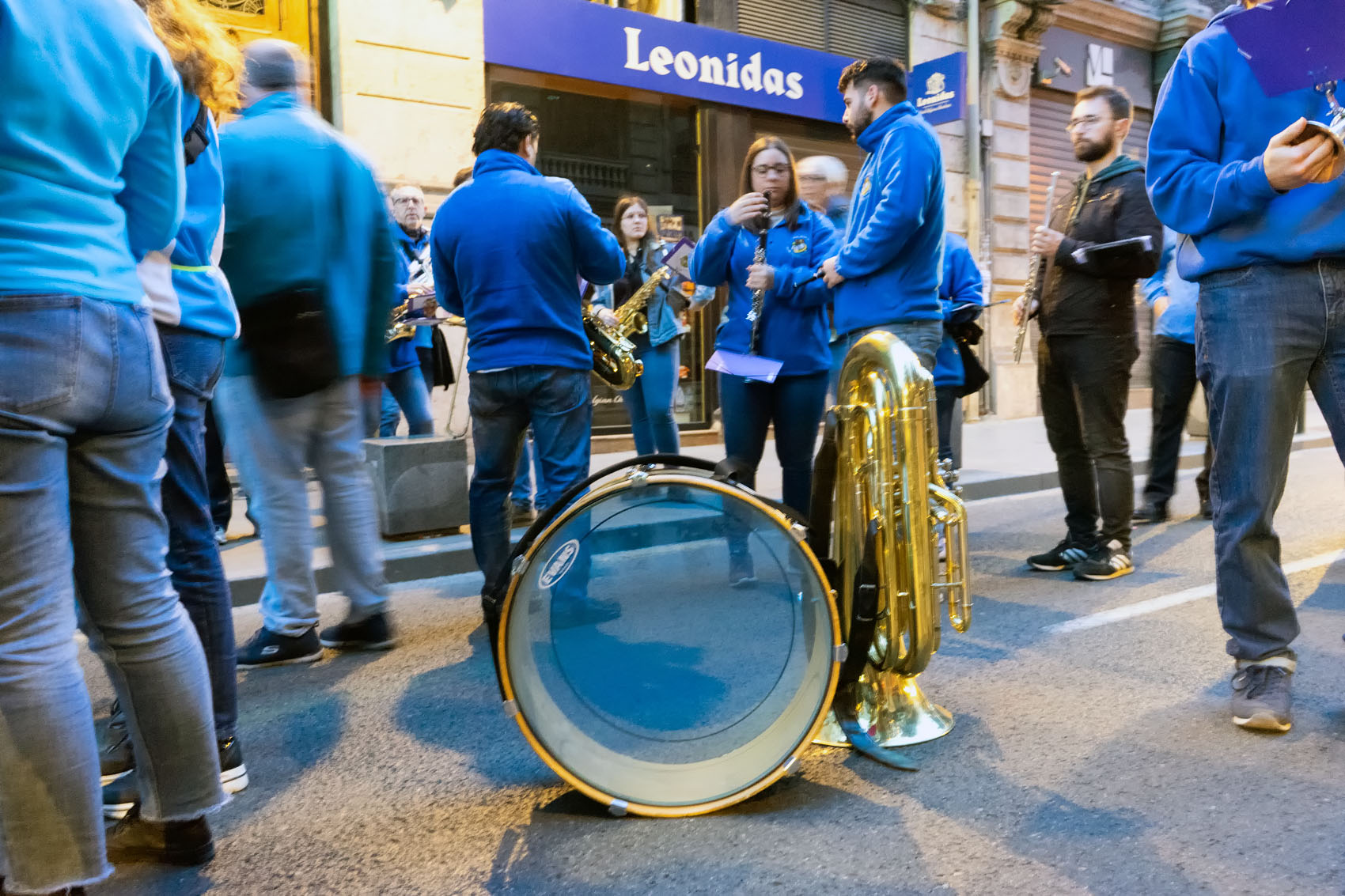 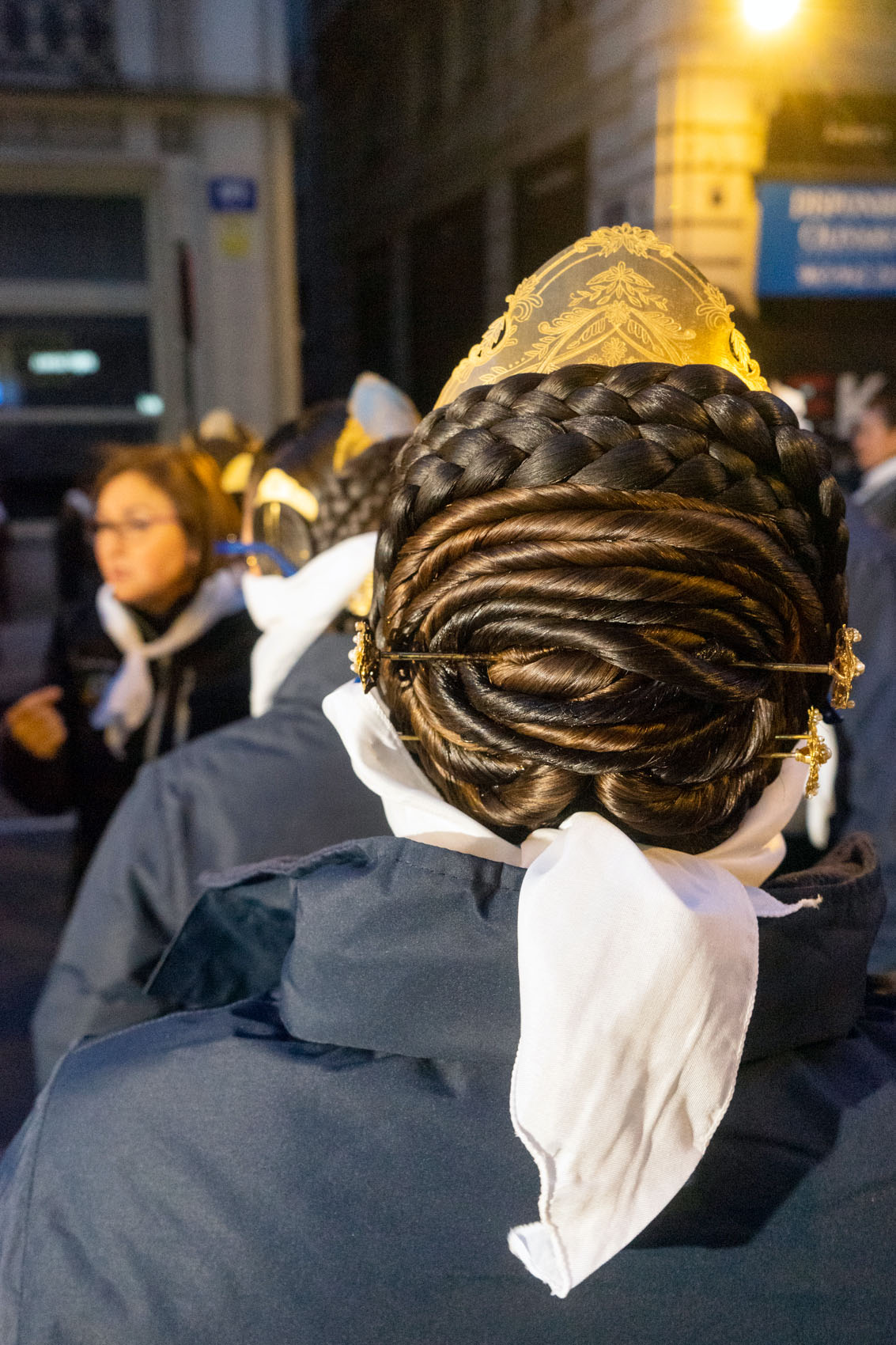 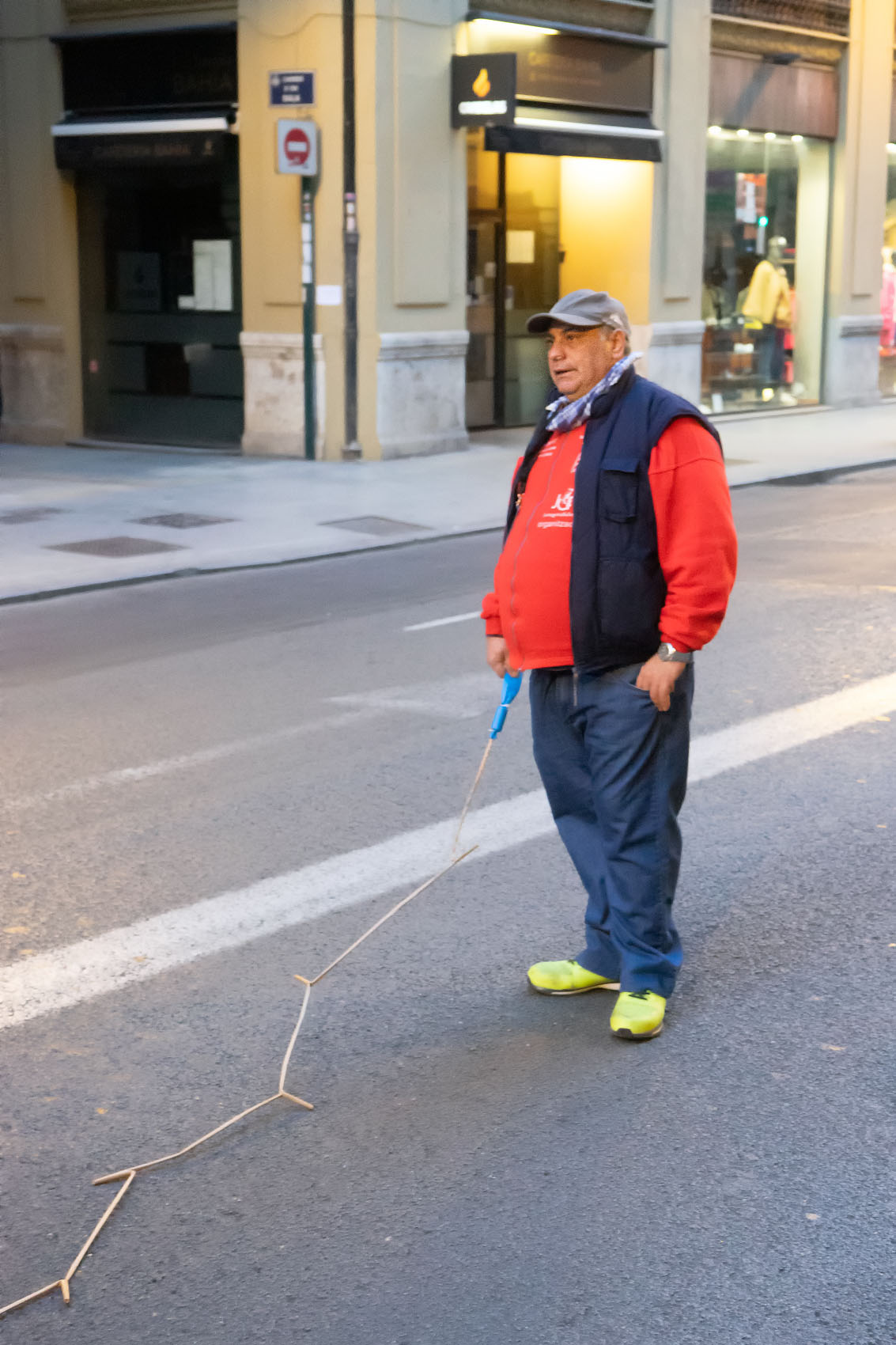 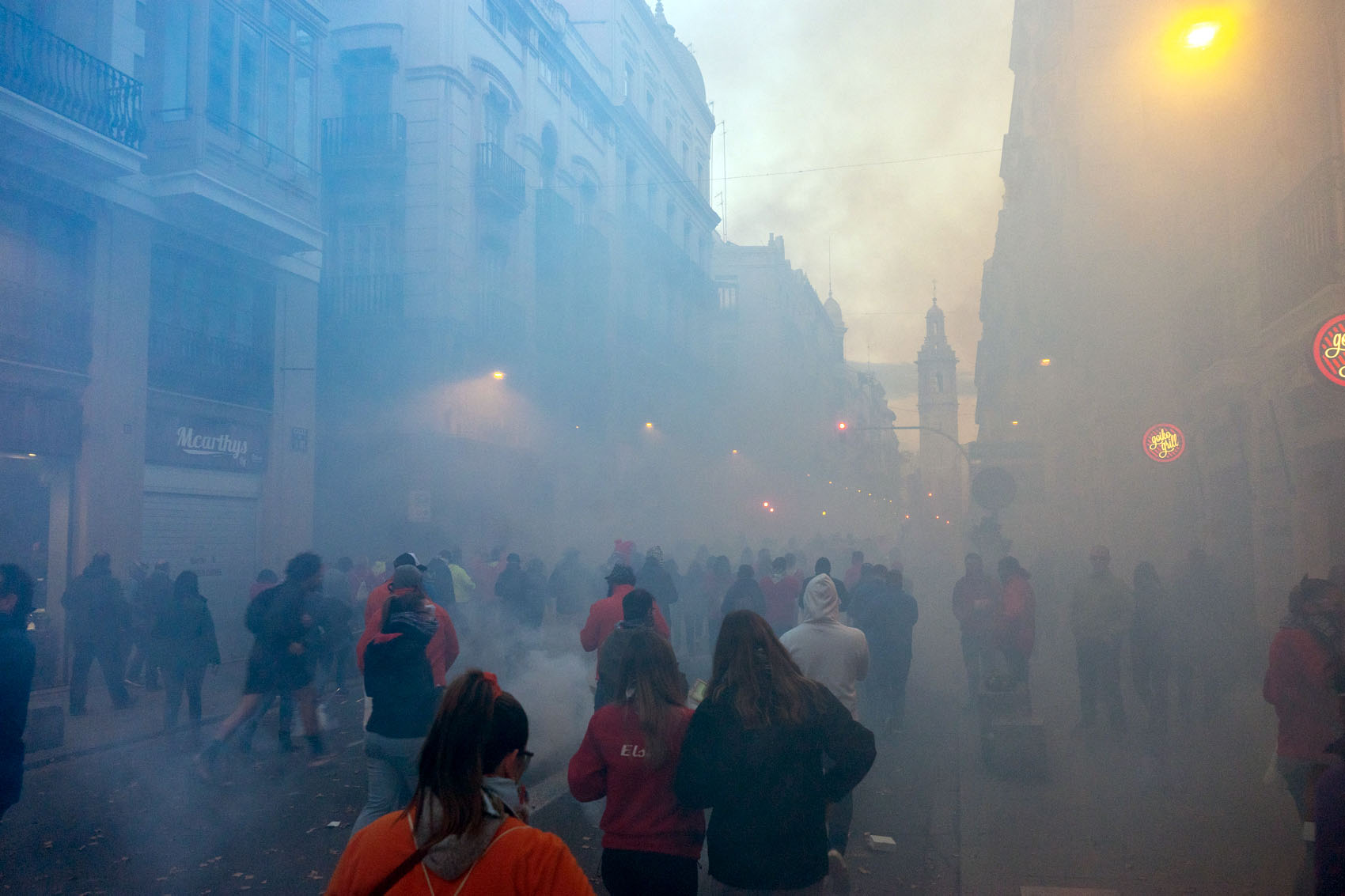 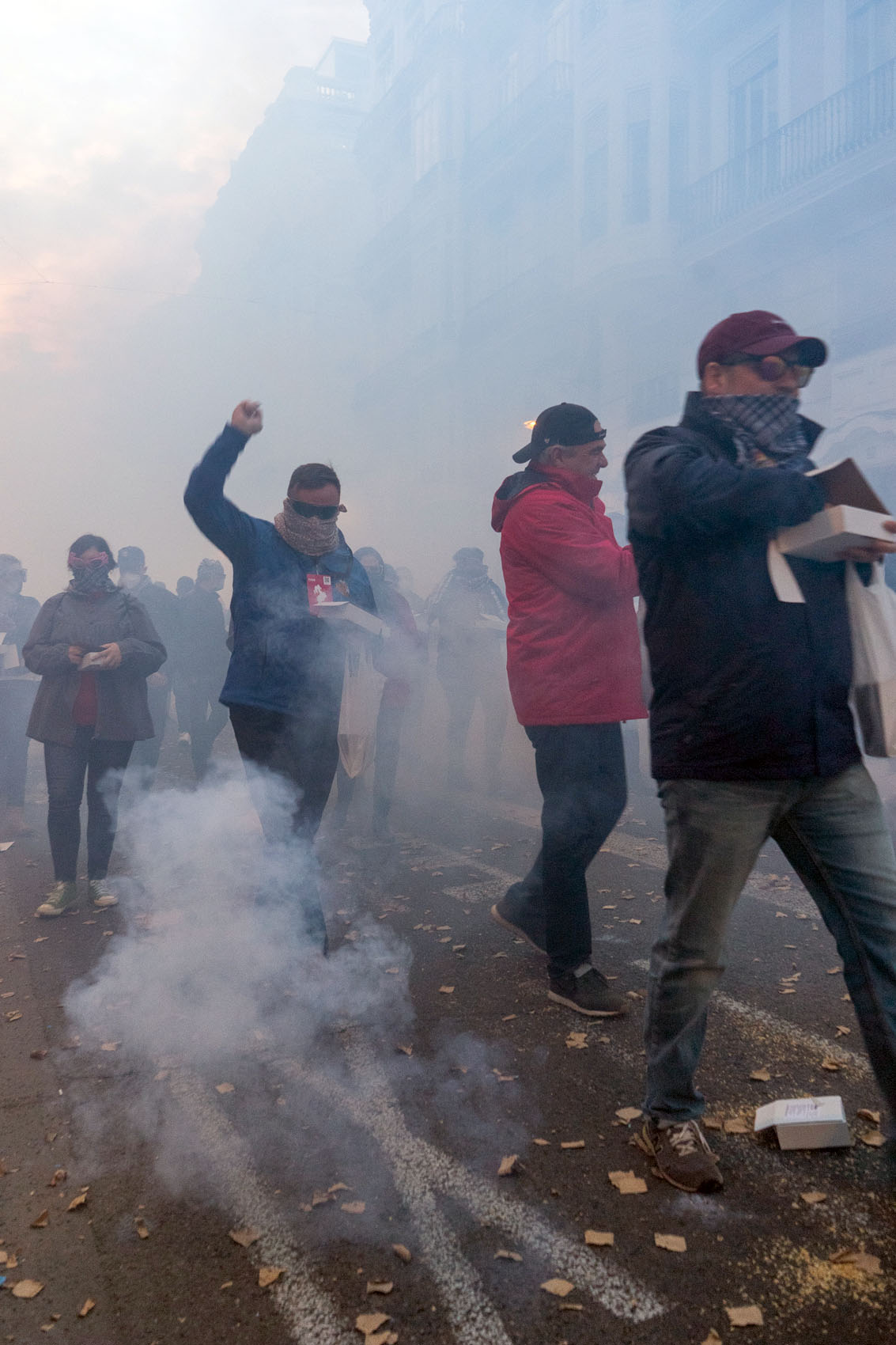 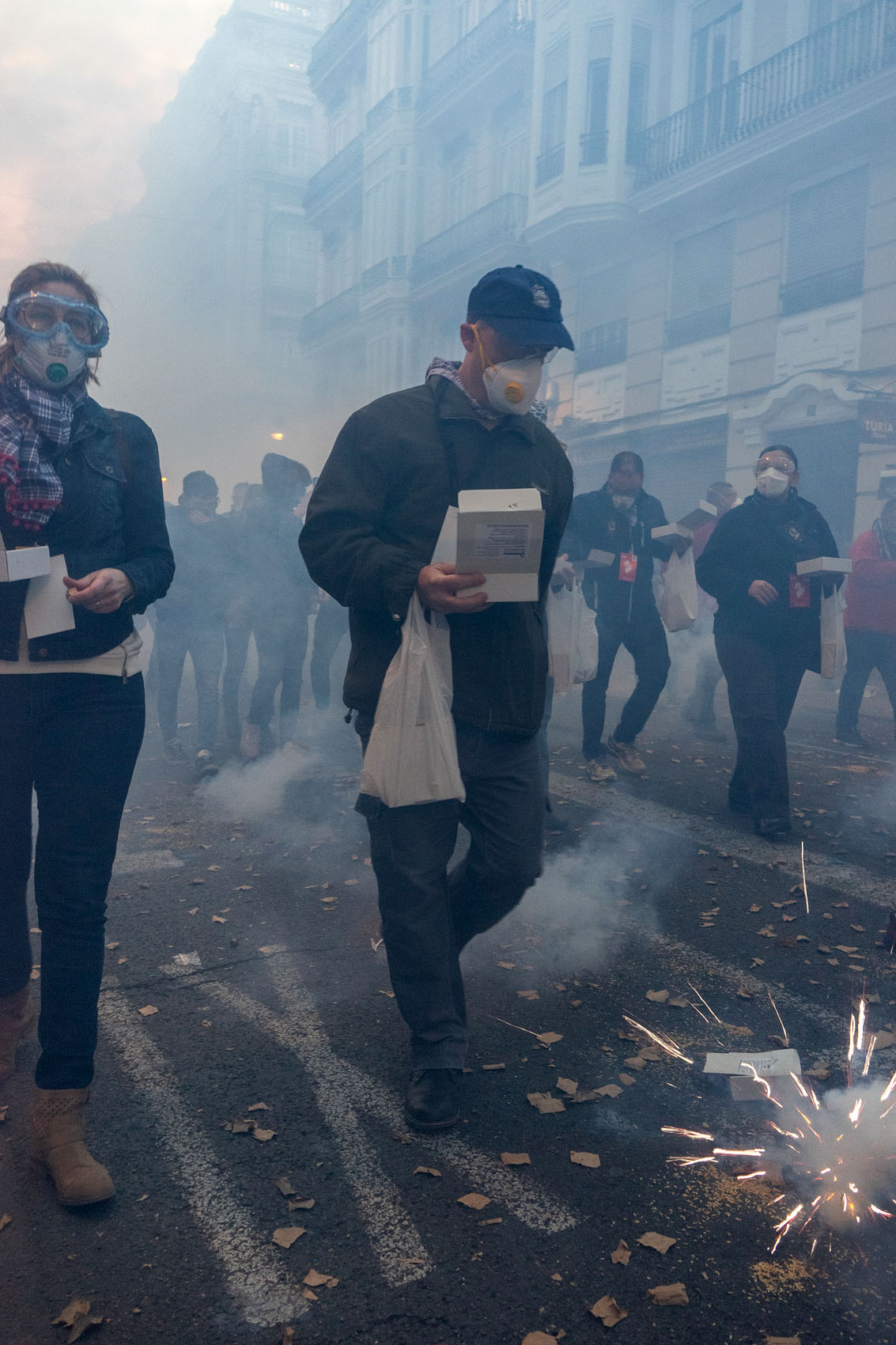 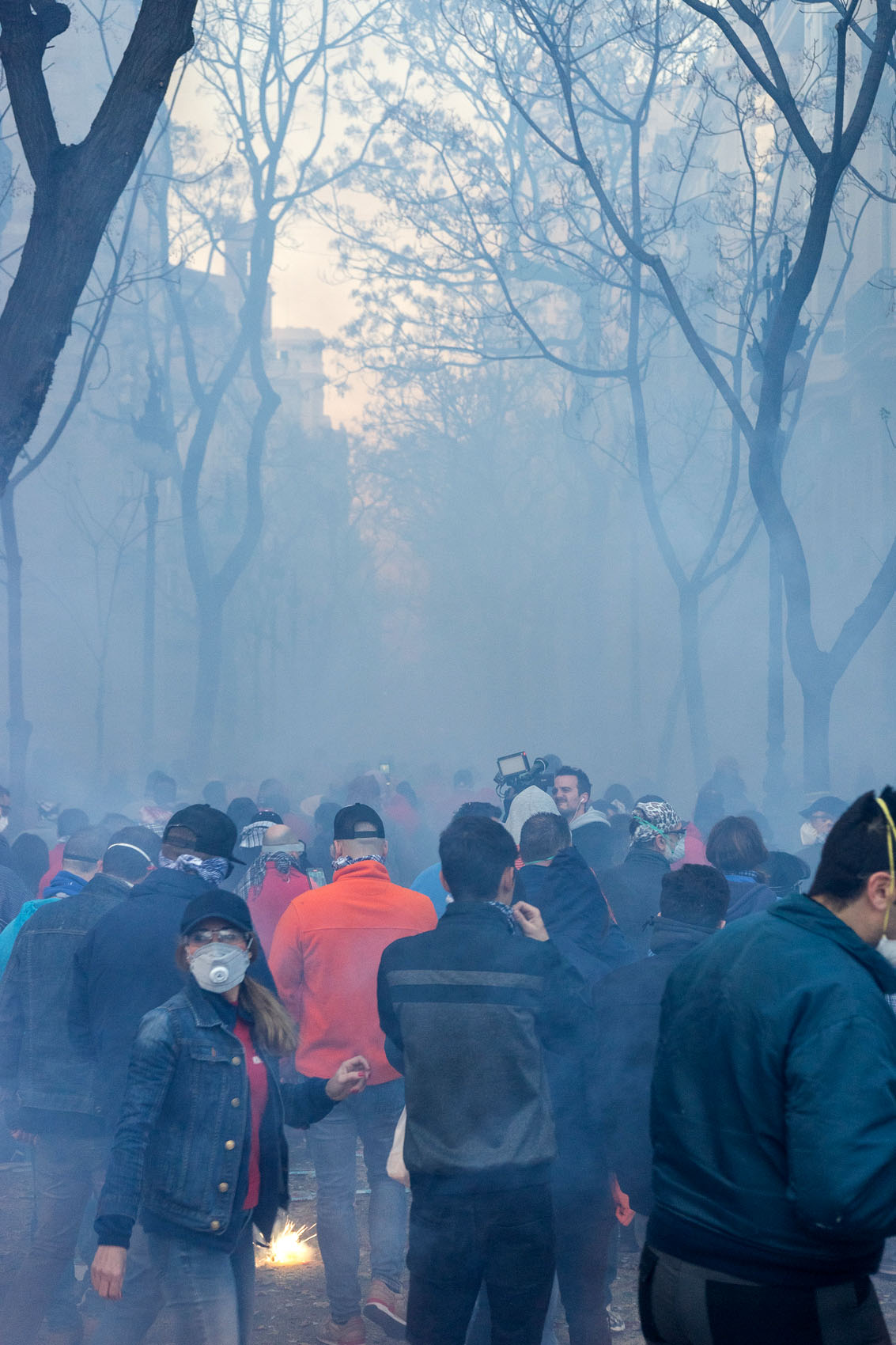 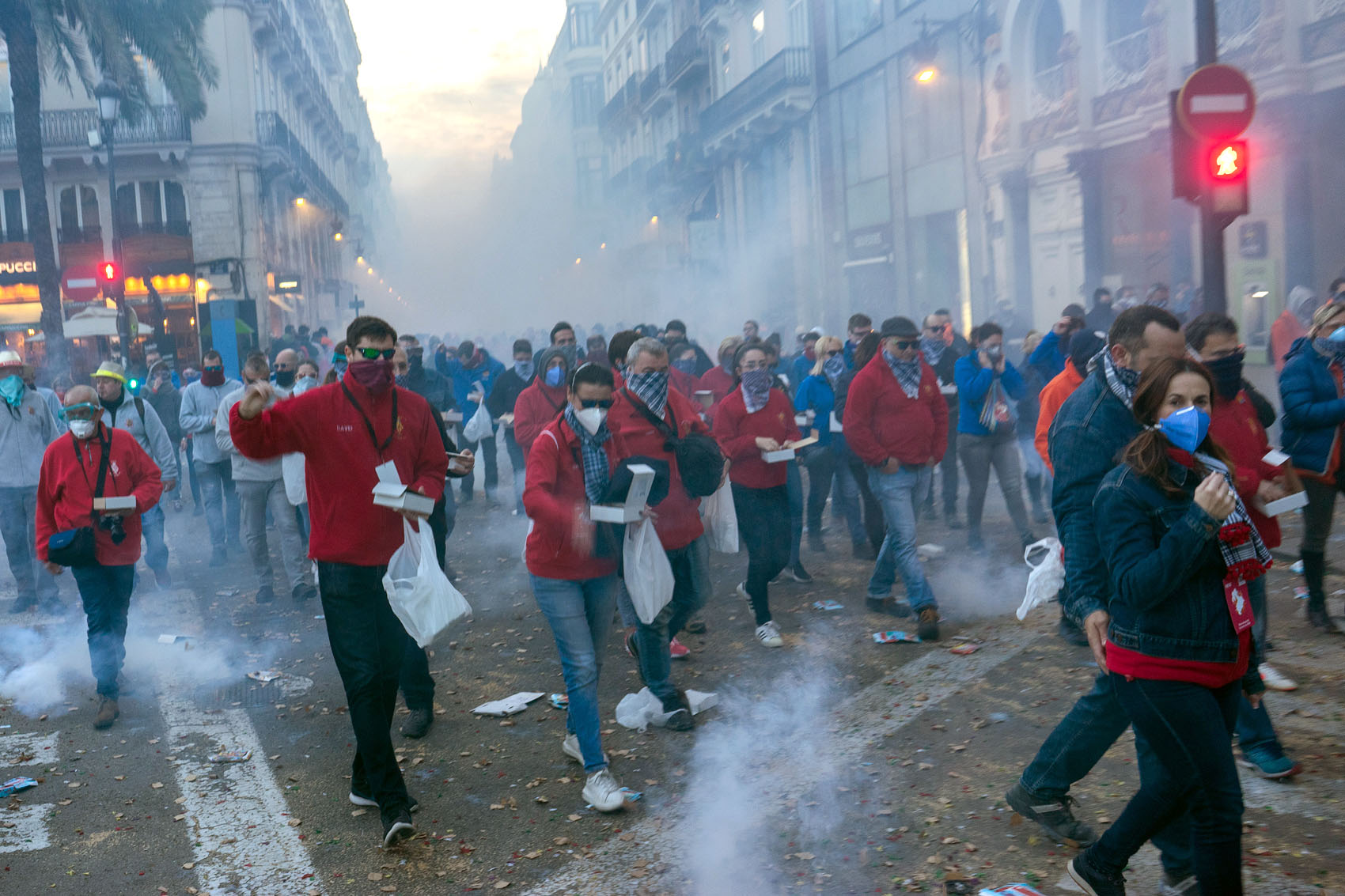 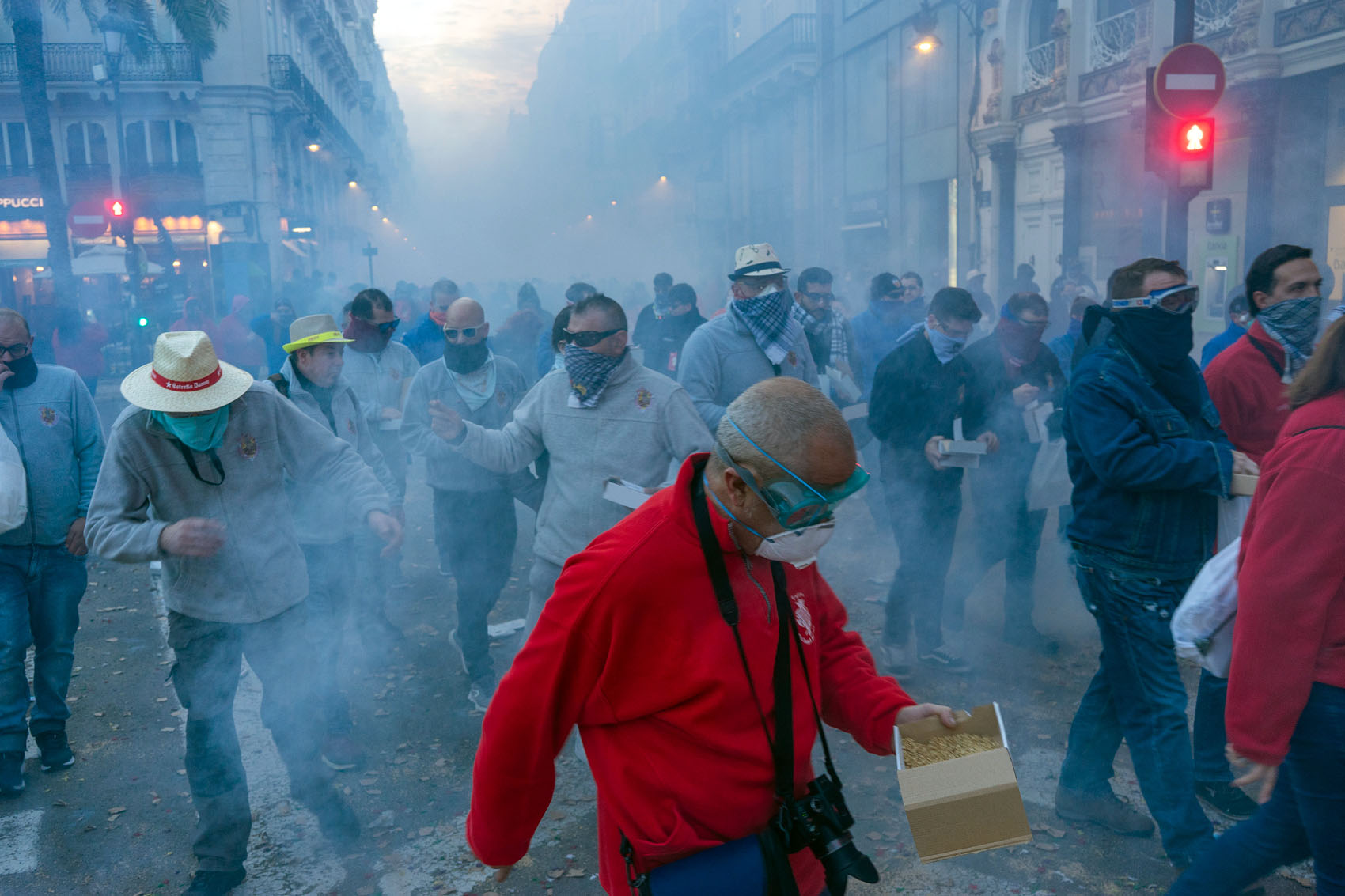 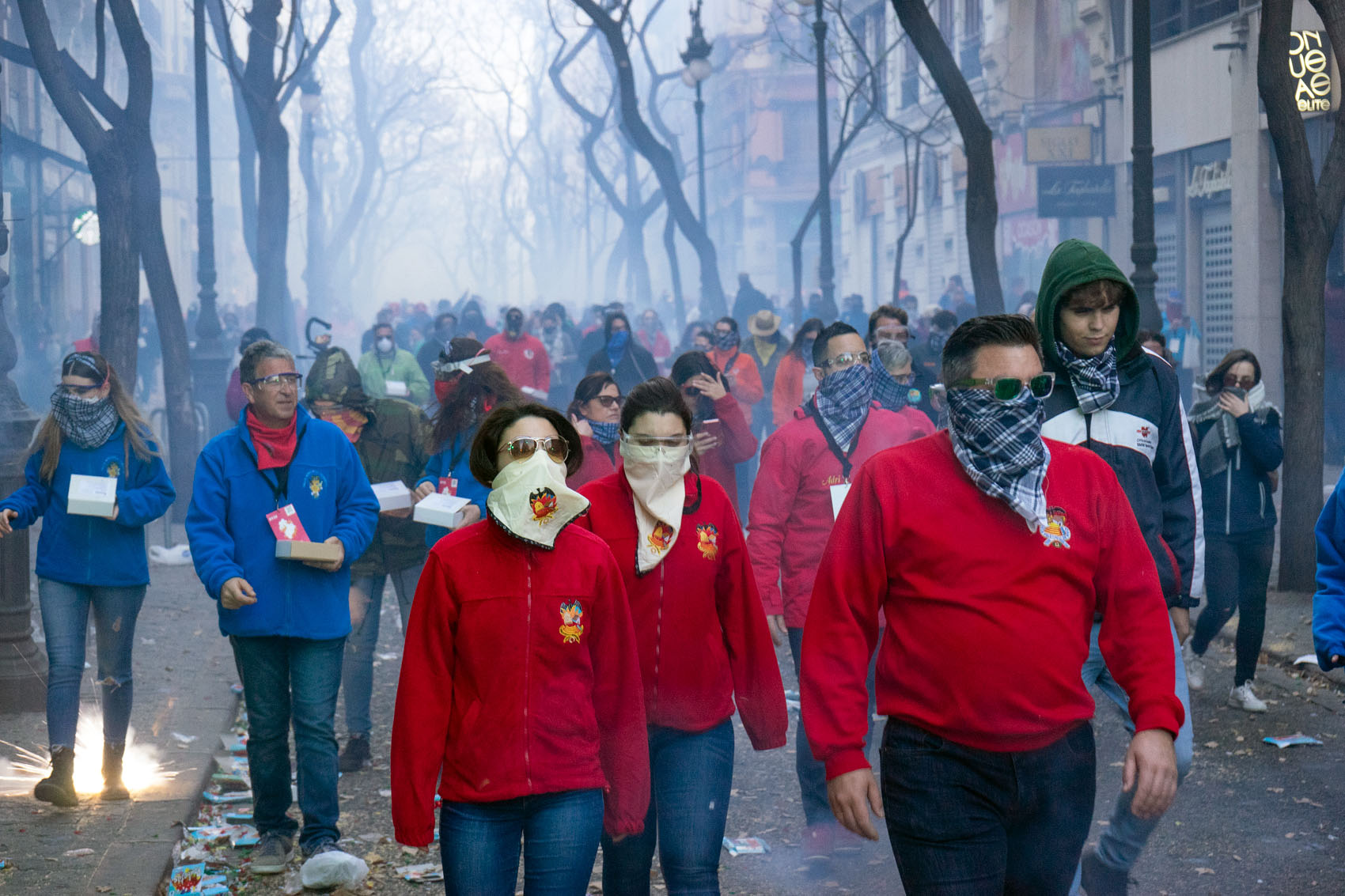 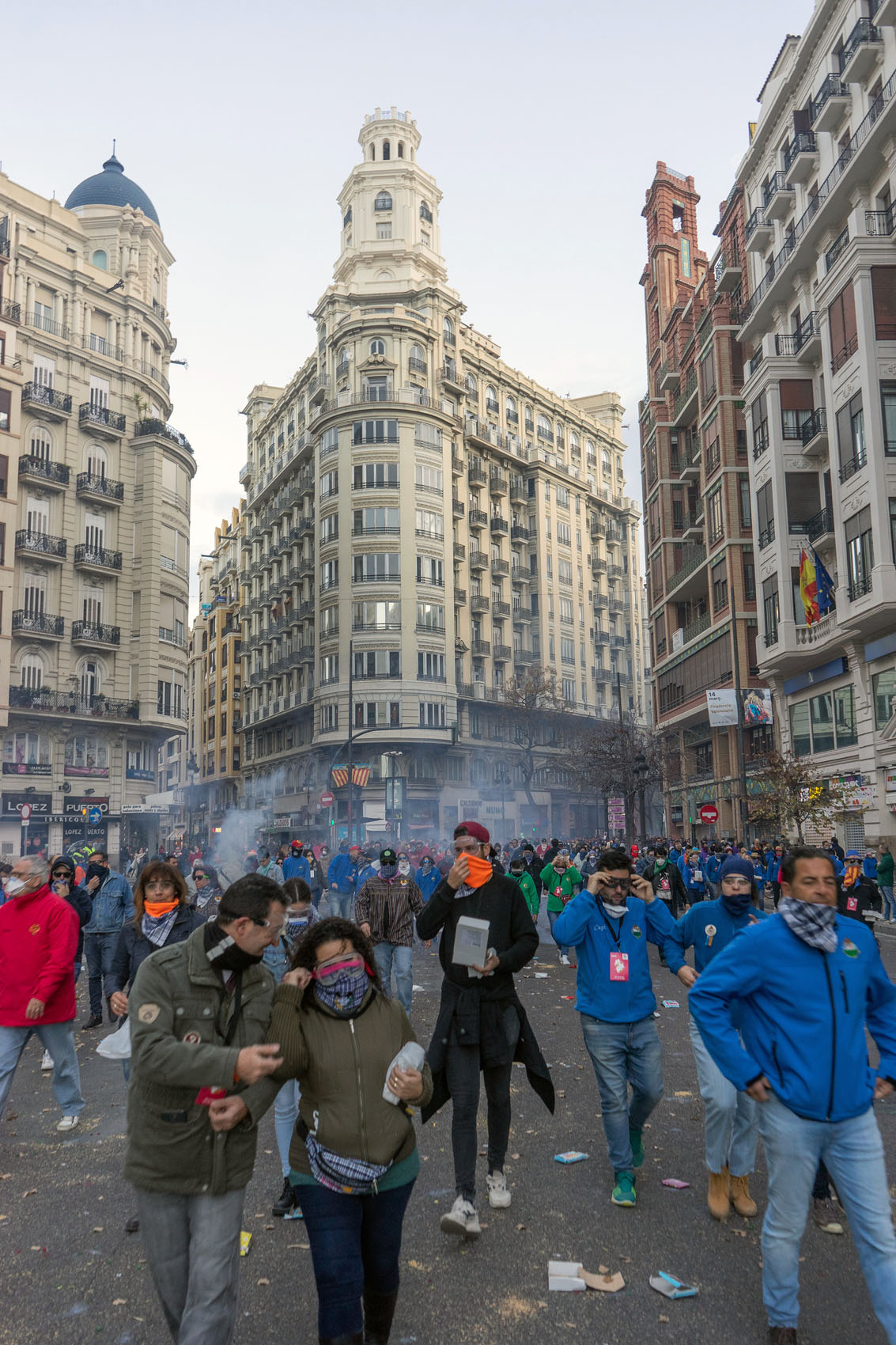 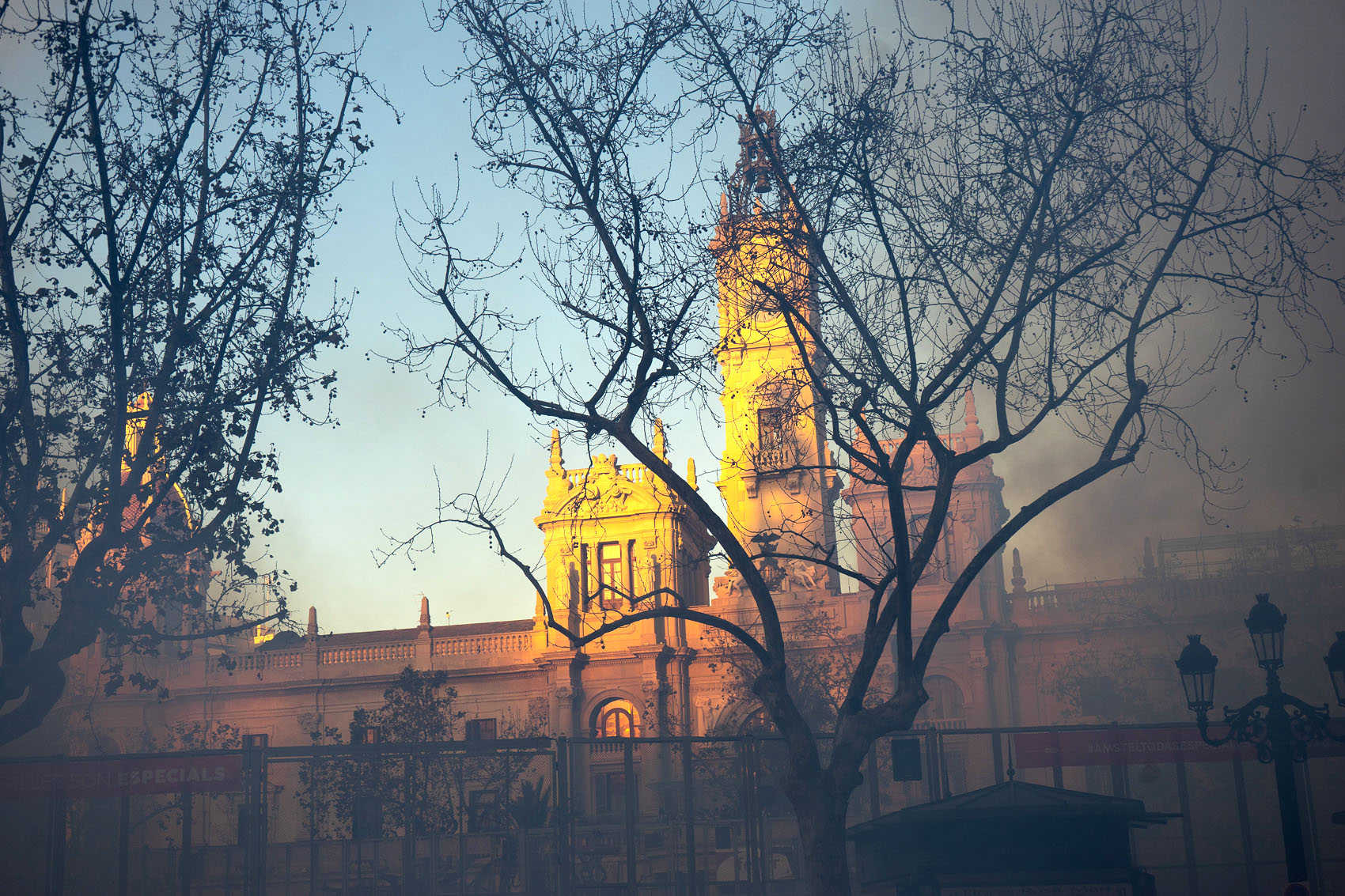 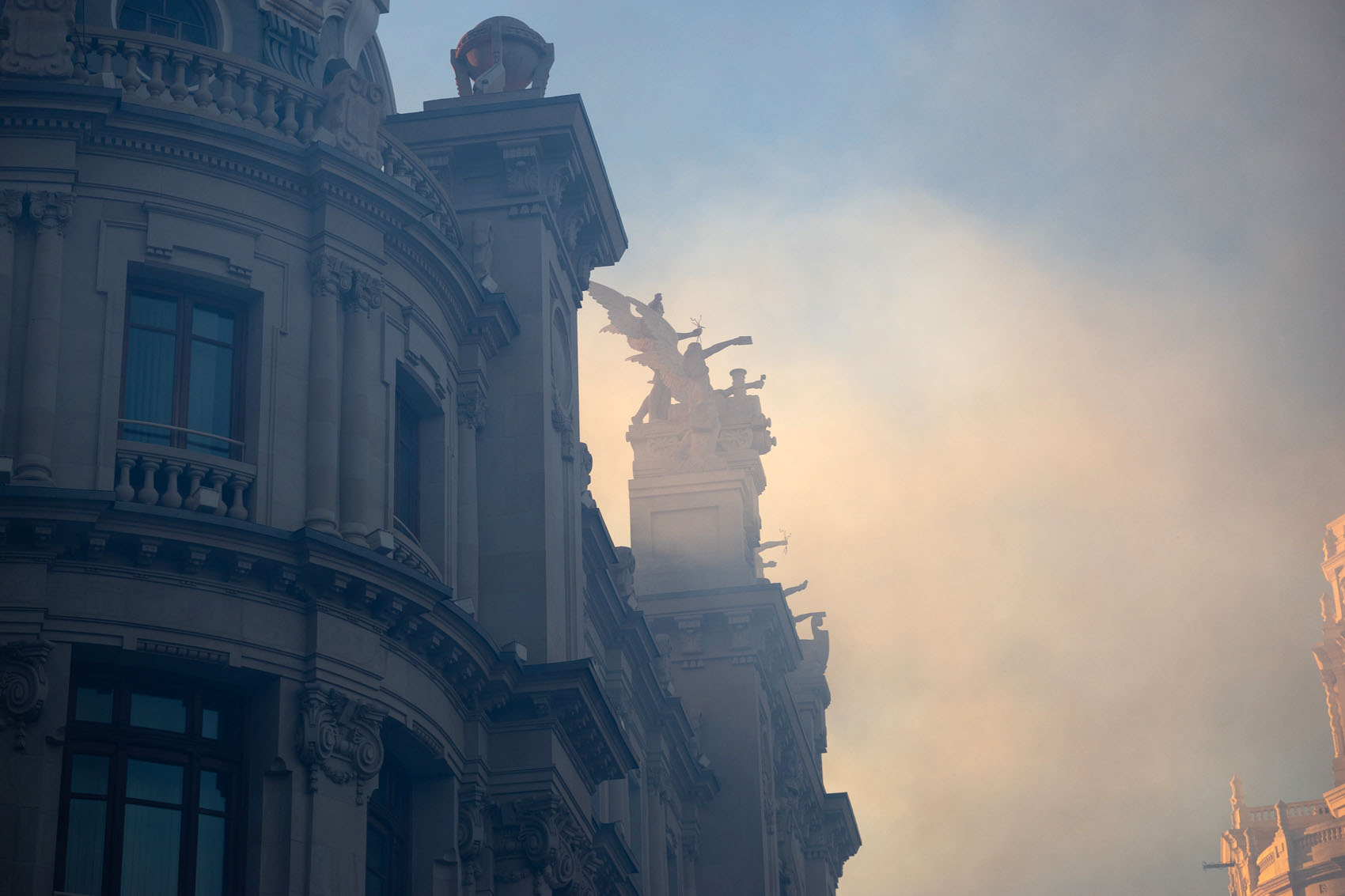 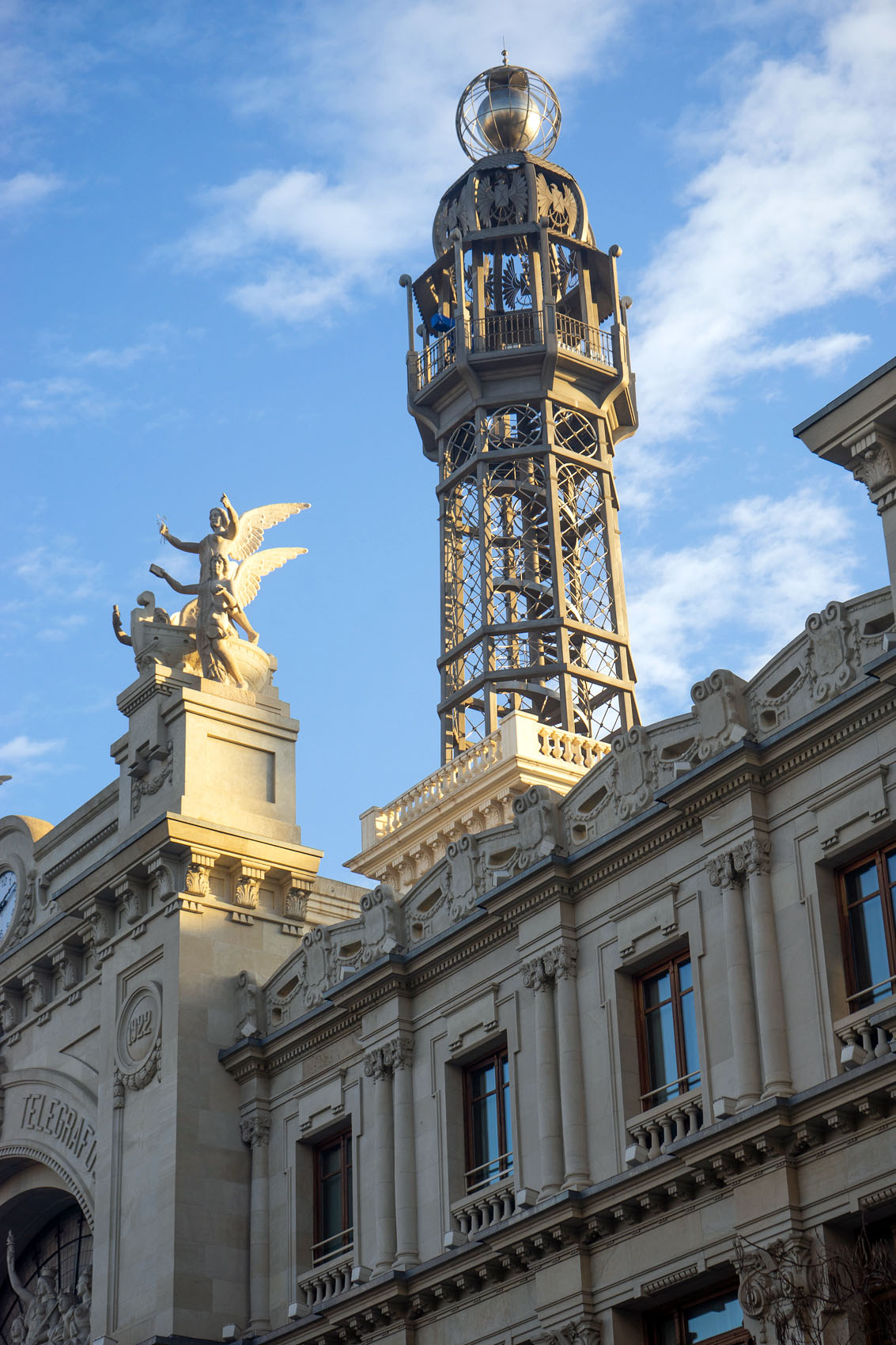 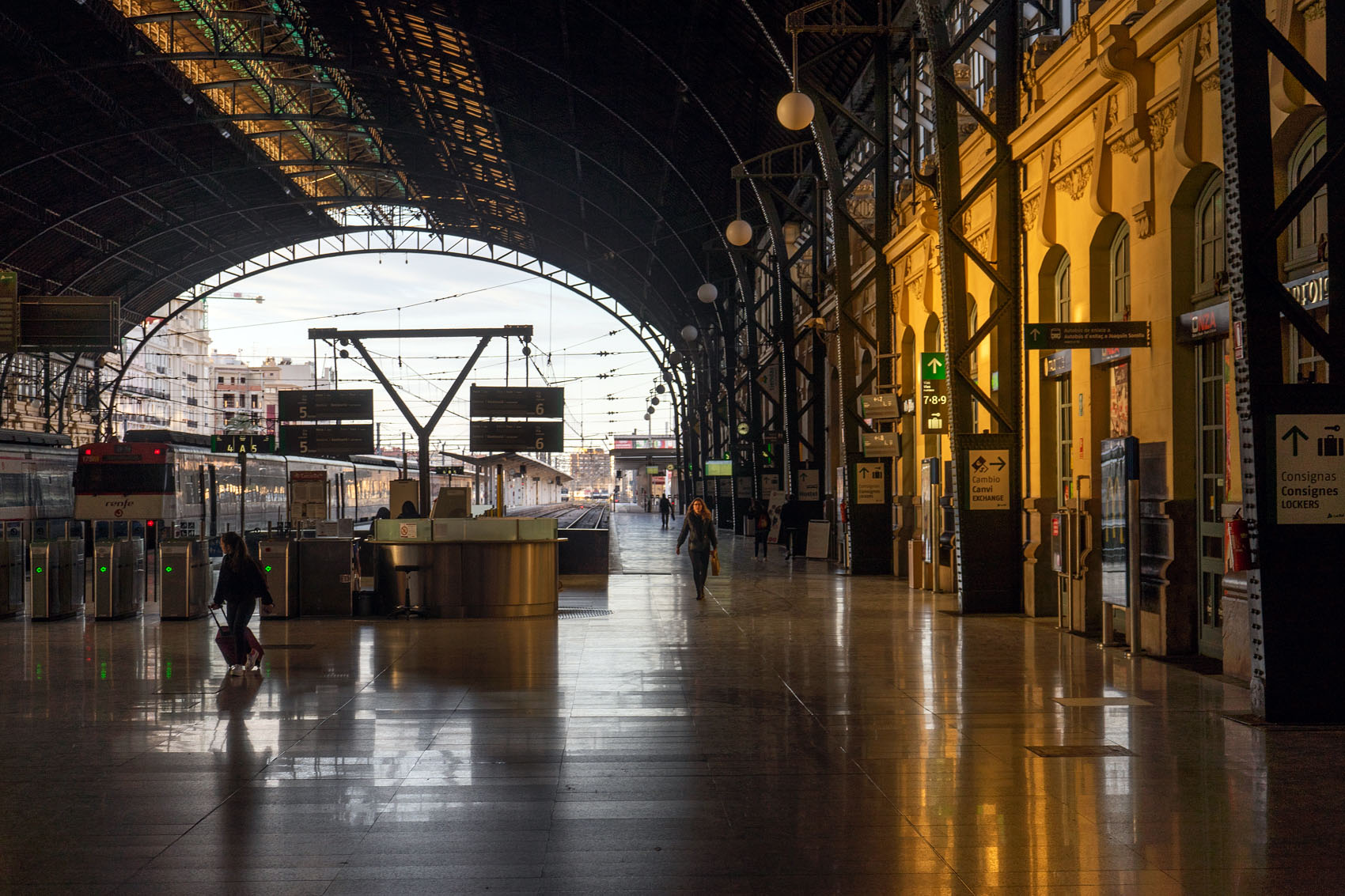 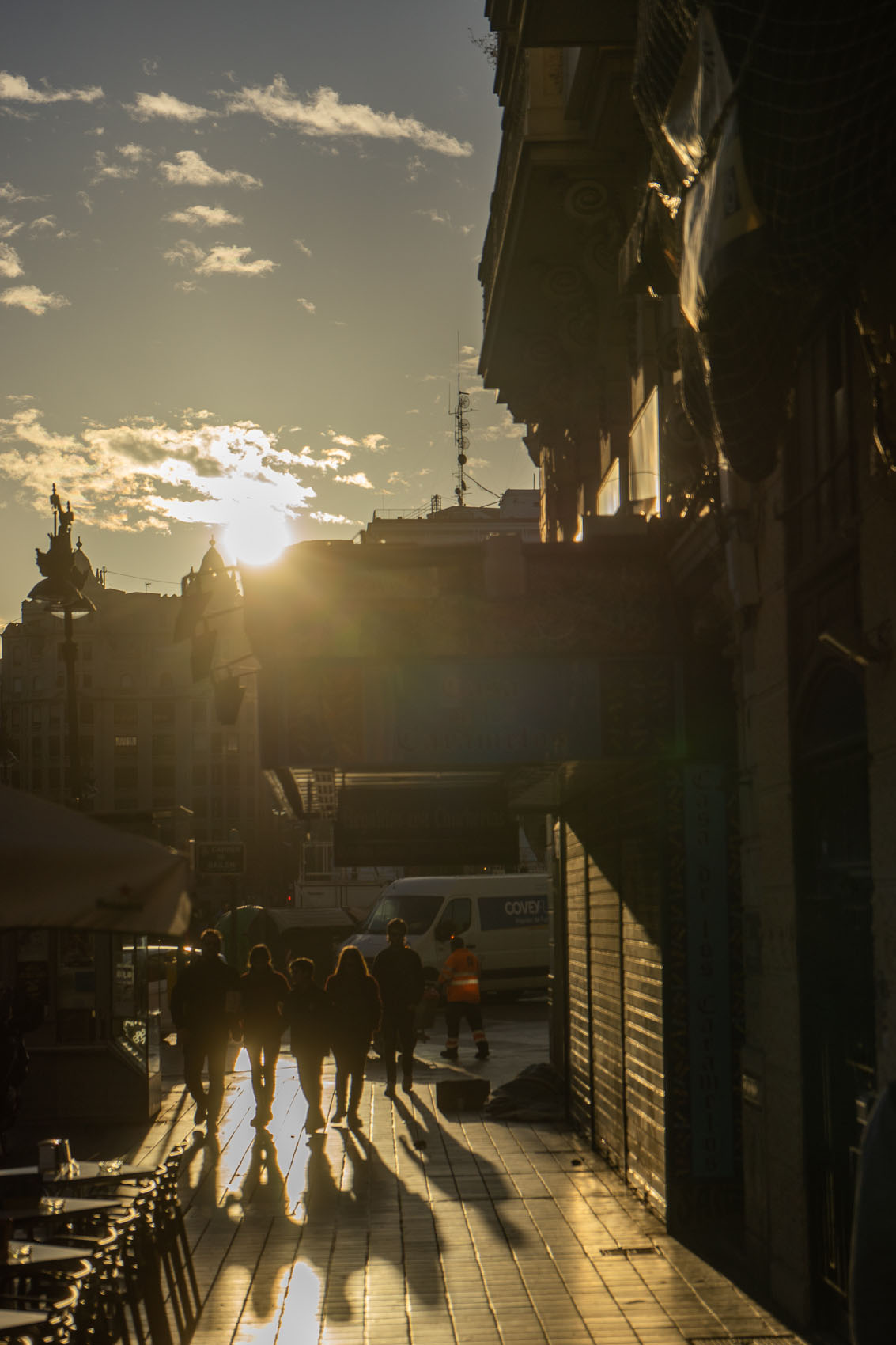 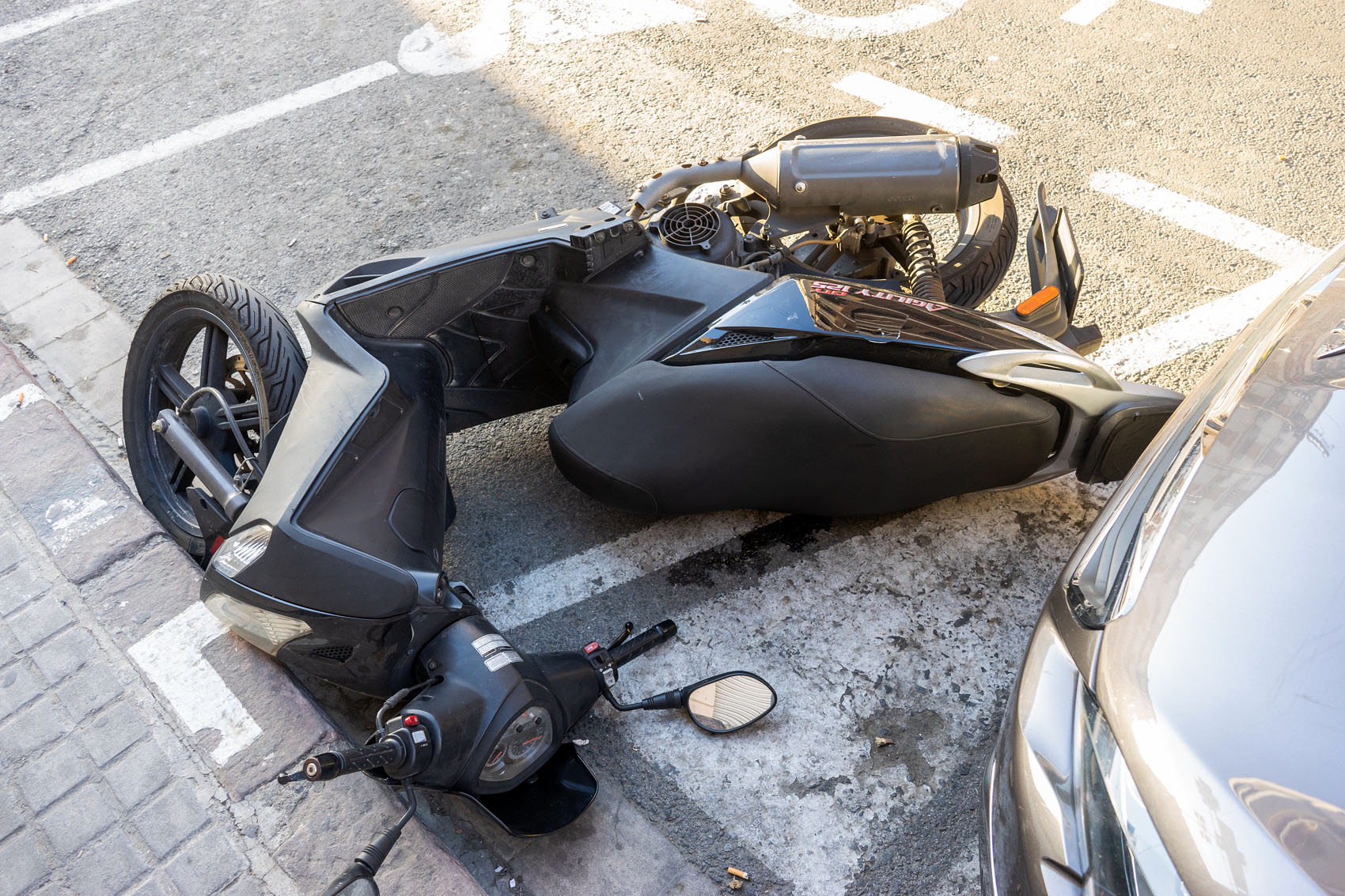 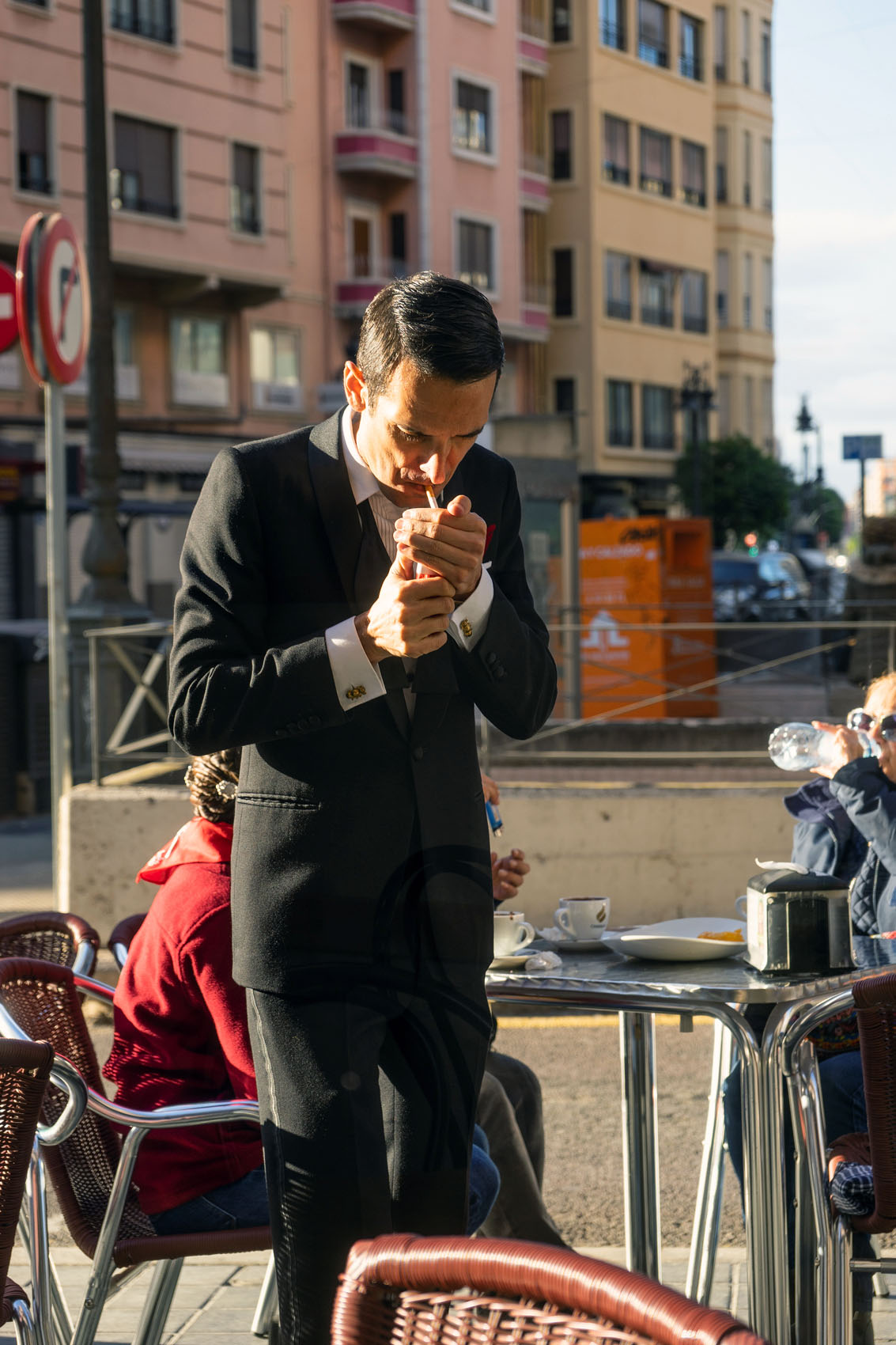 Fallas Ninot Exhibition 2022 at the City of Arts and Sciences

The Goya Awards Come to Valencia